According to the agreement OX2 acquires 100 percent of the project rights from Stora Enso, which remains the landowner 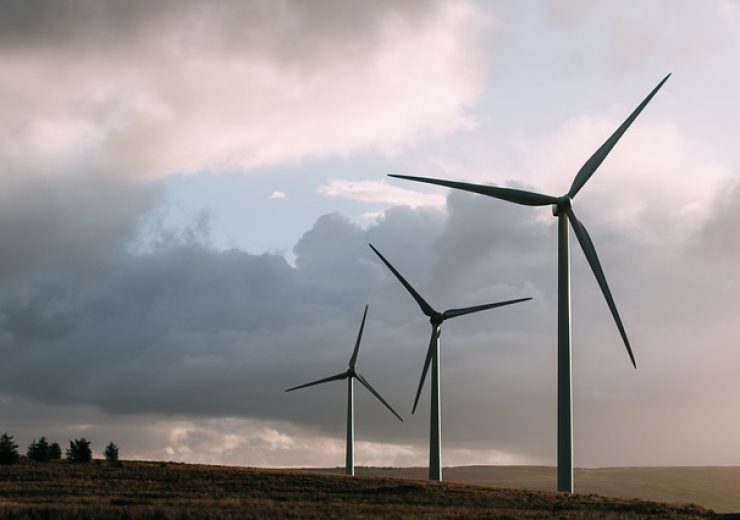 OX2 and Stora Enso have agreed on the purchase of the Hälsingeskogen wind power project in the municipality of Ovanåker, Gävleborg County, Sweden.

According to the agreement OX2 acquires 100 percent of the project rights from Stora Enso, which remains the landowner. The wind farm will include 37 wind turbines with a total possible capacity of 170 MW. The estimated annual electricity production amounts to approximately 380 GWh, which corresponds to the average electricity consumption for 72,000 households per year.

“Wind power needs to be quadrupled if Sweden is to reach the national goal of 100 percent renewable electricity production by 2040, according to the Swedish Energy Agency’s and the Swedish Environmental Protection Agency’s wind strategy. The conditions for a wind farm in Ovanåker are good. When we establish wind parks, we always strive for a positive development of the nearby area. We also work with programs for increased biodiversity in areas where we construct wind turbines”, says Hillevi Priscar, Country Manager Sweden, OX2.