Occidental's acquisition of Anadarko will create the largest single producer in the Permian basin with around 1.4 million barrels of oil equivalent per day of production 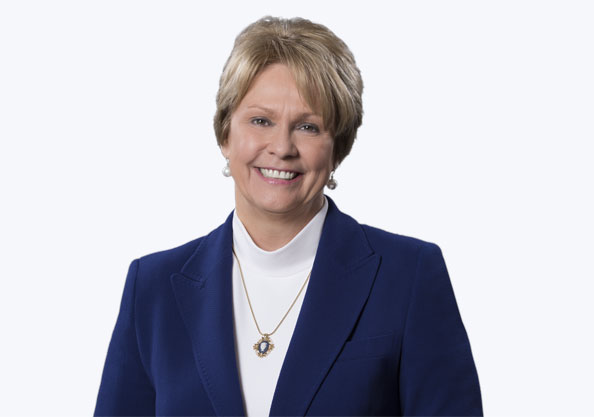 US-based oil and gas giant Occidental Petroleum announced today the successful completion of its $55bn acquisition of Anadarko, which includes the assumption of the latter’s debt.

The company expects to generate $3.5bn in “annual cost and capital spending synergies”, and provides Anadarko’s shareholders with $59 and 0.2934 in Occidental’s common stock in exchange for each of their purchased shares.

More than 99% of the shareholders at a meeting held earlier today agreed to the deal and, come the end of trading today, Anadarko’s common stock will no longer trade on the New York Stock Exchange.

Vicki Hollub, president and ceo, said: “With Anadarko’s world-class asset portfolio now officially part of Occidental, we begin our work to integrate our two companies and unlock the significant value of this combination for shareholders.

“We expect to deliver at least $3.5bn annually in cost and capital spending synergies and the focus of our board and management team is on execution to achieve the promise of this exciting combination.

“We look forward to updating the market on our continued progress in the months ahead.”

Anadarko’s bumpy road to a deal with Occidental

Anadarko had first agreed to sign a $50bn merger agreement with US oil giant Chevron before the company’s board of directors unanimously determined that the Occidental proposal was superior.

Shortly after it announced its intention to merge with Occidental, French firm Total entered into a deal with the latter to acquire Anadarko’s African assets, valued at $8.8bn.

Under the terms of the agreement, Total will acquire the firm’s assets in Algeria, Ghana, Mozambique and South Africa, which represent combined reserves of about 1.2 billion boe.

The combination of Occidental and Anadarko is expected to create a more than $100bn global energy company with around 1.4 million barrels of oil equivalent per day of production.

It would also make Occidental the largest producer in the Permian basin with a production rate of 533 thousand barrels of oil equivalent per day.