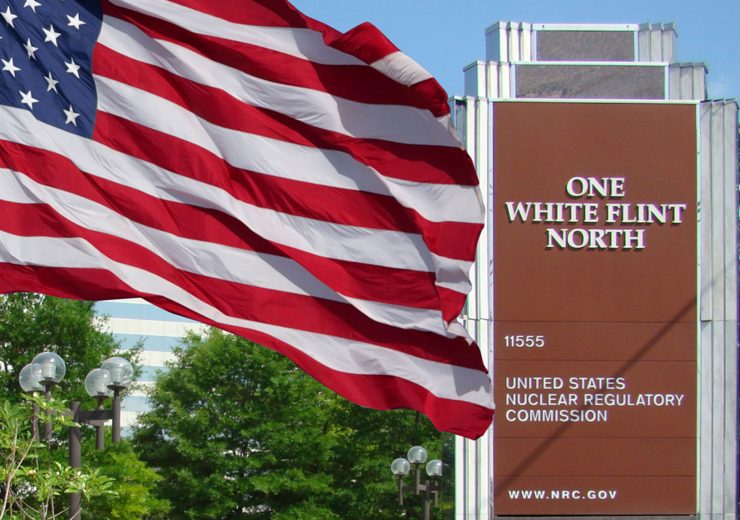 “This approval is a major milestone in our contract with the Department of Energy,” said Daniel B. Poneman, Centrus President and CEO.  “We appreciate the dedicated and rigorous work of the NRC staff and Commissioners in their review and approval of our license amendment request.”

HALEU-based fuels will be required for most of the advanced reactor designs currently under development and may also be utilized in next-generation fuels for the existing fleet of reactors in the United States and around the world. Developers of nine of the ten advanced reactor designs selected for funding under the Department of Energy’s Advanced Reactor Demonstration Program, including the two demonstration reactors, have said they will rely on HALEU-based fuels.

Under a 2019 contract with the U.S. Department of Energy’s Office of Nuclear Energy, Centrus is constructing a cascade of sixteen AC100M centrifuges – a U.S.-origin technology – to demonstrate production of HALEU.  The three year, $115 million, cost-shared contract runs through mid-2022. The NRC license was granted for the period of the DOE contract. Centrus recently released an update on progress of construction for the demonstration cascade and anticipates completing performance under the contract in early 2022. If sufficient funding is provided to continue operation, the license can be amended to extend the term.

When uranium ore is extracted from the earth, the concentration of the fissile isotope uranium-235 is less than one percent. Most existing reactors in the United States and worldwide operate on Low-Enriched Uranium (LEU) fuel that has been enriched to a concentration of the U-235 isotope of slightly less than 5 percent. High-Assay Low-Enriched Uranium is further enriched so that the U-235 concentration is between 5 percent and 20 percent. While this is still far below the levels used to produce weapons or power U.S. Navy vessels, HALEU offers unique advantages as an advanced nuclear fuel for both existing and next generation reactors, including greater power density, improved reactor performance, fewer refueling outages, improved proliferation resistance, and smaller volumes of waste.

Centrus Energy is a trusted supplier of nuclear fuel and services for the nuclear power industry. Centrus provides value to its utility customers through the reliability and diversity of its supply sources – helping them meet the growing need for clean, affordable, carbon-free electricity. Since 1998, the Company has provided its utility customers with more than 1,750 reactor years of fuel, which is equivalent to 7 billion tons of coal. With world-class technical and engineering capabilities, Centrus is also advancing the next generation of centrifuge technologies so that America can restore its domestic uranium enrichment capability in the future. Find out more at www.centrusenergy.com.