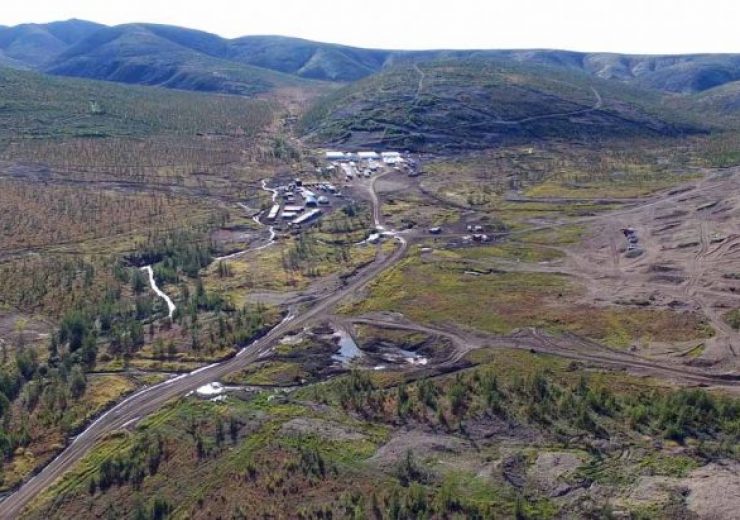 Kaz Minerals is currently focussed on developing the Baimskaya project in Russia into an open pit mine. (Credit: KAZ Minerals PLC)

Nova Resources (Bidco) has issued a final increased takeover offer of around £4.1bn in cash to Kaz Minerals, a UK-based copper mining company.

The company offering the bid is indirectly owned by Oleg Novachuk and Vladimir Kim, who are respectively the chairman and director of Kaz Minerals.

As per the terms of the final increased offer, Kaz Minerals’ shareholders will get 850p in cash for each of the shares owned in the company. Nova Resources said that the financial terms of this offer are final and will not be increased.

In October 2020, Nova Resources offered a price of 640p for each of the Kaz Minerals’ shares it did not own previously. It was subsequently raised to 780p per share in February 2021.

Oleg Novachuk said that the final increased offer reflects the change in the copper market dynamics since the announcement of the original offer.

Novachuk said: “Bidco is pleased to announce this Final Increased Offer for KAZ Minerals that is recommended by the Independent Committee. Mr. Kim and I are proud of the progress KAZ Minerals has made since its listing in 2005, during which time it has demonstrated strong governance and delivered significant shareholder returns.

“However, KAZ Minerals must now focus on the execution of a higher risk, capital intensive strategy to deliver the Baimskaya project, the associated implementation risks of which are substantial. In this context, KAZ Minerals’ long term interests are best served as a private organisation.”

Currently, Nova Resources has a stake of 39.39% in the copper miner, which is targeting large-scale, low-cost open pit mining in the Commonwealth of Independent States (CIS) region.

The company, which mainly has assets in Kazakhstan, is currently focussing on developing the Baimskaya project in Russia into a large-scale open pit copper mine.

The Baimskaya project in the Chukotka region was acquired by the company for $900m from Aristus in 2018.

Kaz Minerals independent committee chair Michael Lynch-Bell said: “The Independent Committee unanimously recommends that KAZ Minerals Shareholders accept this Final Increased Offer as we believe it reflects the long term fair value of KAZ Minerals, and strikes a fair balance between the strength of KAZ Minerals’ operating assets and development portfolio and the increased risk profile of the Baimskaya project.”