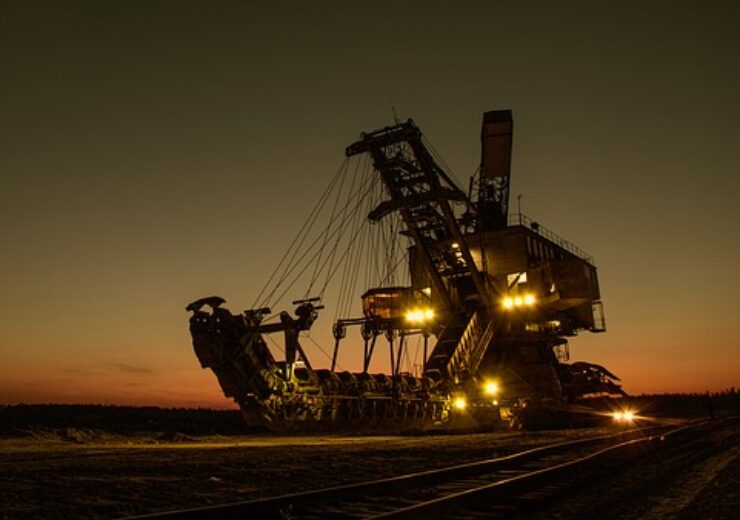 London listed NQ Minerals Plc (AQSE: NQMI, OTCQB: NQMLF, OTCQB:NQMIY) (“NQ” or the “Company”), the base and precious metals producer from its 100% owned flagship Hellyer Mine (“Hellyer”) and the 100% owner of the Beaconsfield Gold Mine, both in northern Tasmania, Australia, announces that NQ’s 100% subsidiary, Circle Resources Pty Ltd, has signed an agreement with ASX listed gold miner Evolution Mining Ltd (“Evolution”) (evolutionmining.com.au) for the purpose of detailed evaluation and potential processing of the lead and silver rich stockpiles at the Sunbeam Project, located on NQ’s Ukalunda tenement in North Queensland, Australia.

Evolution owns the Mt Carlton gold and silver mining operation located about 150km south of Townsville in North Queensland and it’s plant is located about 80km from the Sunbeam Project.

The Sunbeam Project includes the historic Sunbeam Mine, which produced around 600,000 ounces of silver with bonanza grades of up to 37,000 grams per tonne. Surface stockpiles containing approximately 180,000 tonnes of material remain from this historic mining activity, of which an estimated 48,000 tonnes are expected to contain high grades of contained silver based on prior sampling.

The agreement allows Evolution to fund an initial comprehensive sampling programme and conduct metallurgical and process testing of the high grade component of the Sunbeam Project stockpiles. The agreement also includes options granted to Evolution for the processing of all, or some, of these stockpiles into saleable concentrates at Mt Carlton, or via other agreed processing route, on a cost and revenue sharing basis with Circle.

David Lenigas, NQ Minerals Chairman, commented: “The conclusion of this agreement represents an important step forward in moving forward NQ’s efforts to commercialise our North Queensland mining properties. We are excited to be working with the team at Mount Carlton and Evolution and I look forward to the capabilities and resources they bring to this shared development opportunity. Not only does this mean we can look to commercialise these stockpiles against a robust silver market environment, but it also opens the path to further potential exploration at Sunbeam.”