The well encountered a 40 m gas condensate column in reservoir of good to very good quality. No gas-water contact was observed 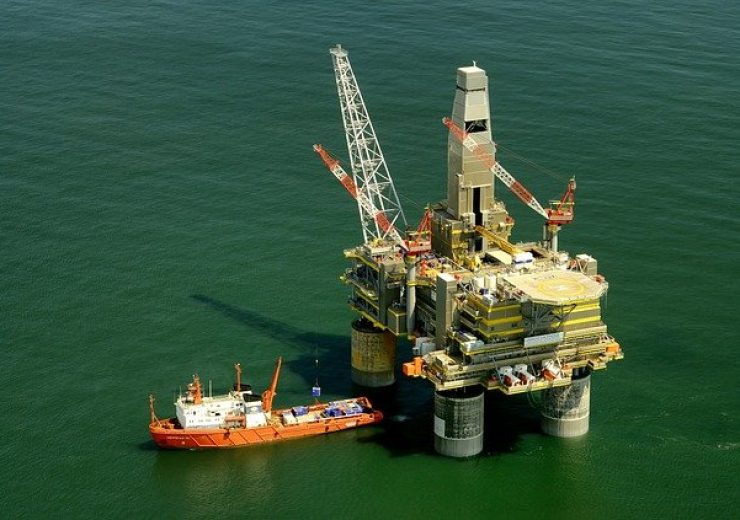 Chrysaor Norge AS as operator of PL973 has concluded drilling of exploration
well 15/12-25. The well targeted petroleum in reservoirs of Paleocene age (Ty
Formation). The well was drilled to a total depth of 2,795 m below mean sea
level and terminated in limestone, also assumed to be of Paleocene age. The
water depth is 86 m.

The well encountered a 40 m gas condensate column in reservoir of good to very
good quality. No gas-water contact was observed. The well was not formation
tested but coring, sampling and data acquisition were performed, including
pressure data. The reservoir pressure is highly depleted and the remaining
resources are interpreted to be insufficient for development. The well is now
being plugged for abandonment and no further data will be acquired.

This is the first exploration well drilled in PL973. The licence was awarded in
2019 through the APA2018 licensing round. Well 15/12-25 was drilled by the COSL
Innovator rig which will now drill well 15/12-26 in the same licence.