Plans for development of iron ore mine, rail enhancements from Guinea to Liberian coast and port development at Buchanan to enable exports 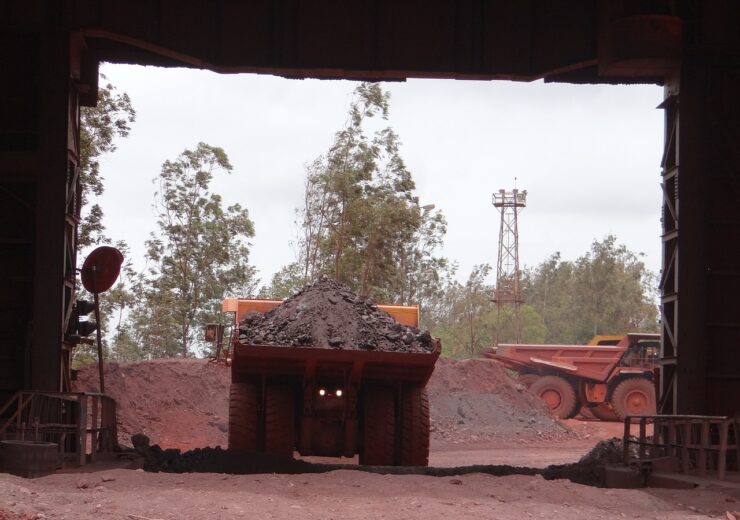 Nimba Development Company, “NDC”, a modern mining company focused on resource development in West Africa, is pleased to announce that it has been transferred control of Société de Développement Nimba (“SDN”), formerly Zali Mining S.A. and prior to that West African Exploration S.A. (“WAE”), the owner of the Nimba Iron Ore Project. Alongside NDC, which has an 85% shareholding, the Government of Guinea holds the remaining 15% in SDN.

NDC and the Government of Guinea have agreed to work together to advance the development of the Nimba Iron Ore Project and associated transport infrastructure so as to encourage responsible economic development in the Nimba region of Guinea.

NDC is a UK registered company with an international, mining experienced management team and Guinean and International shareholders. SDN is a Guinean registered company with rights to develop the iron ore assets adjacent to, but not intruding into, the Mount Nimba Strict Nature Reserve.  It is a priority of SDN and its shareholders to ensure that the Mount Nimba Strict Nature Reserve and its flora and fauna are protected. All mining development will be subject to stringent international environmental protection standards with adherence monitored by UNESCO to ensure there is no negative impact.

In addition to the development of the mine, and in order to ensure that the iron ore accesses global seaborne markets, a rail extension will be developed to connect the Nimba region to the existing railroad in Tokadeh and the port of Buchanan on the Liberian coast. It is intended that this transport infrastructure will also be made available to other users in order to encourage increased investment in South-Eastern Guinea as well as to increase connectivity for individuals across Guinea and Liberia.

“On behalf of everyone at the Nimba Development Company, I would like to express how honoured we are to be working alongside the Guinean Government and representatives of the community in the Nimba region. Together, we have an opportunity to accelerate economic development in South-Eastern Guinea and develop an iron ore facility that will, for the first time from this region, export iron ores from Guinea through Liberia to the coast.

“We are excited about developing a modern, 21st century mining company that holds the environment and local communities at the core of its identity. The executive management team at NDC is world class, bringing skills and experience from across the industry to be combined with local talent to ensure timely delivery of our maiden project.

“The next step in our journey is to work with our development and infrastructure partners to finalise the necessary feasibility studies and agree detailed, future plans. I look forward to implementing NDC’s long-term strategy and helping catalyse the creation in West Africa of a third, global iron ore province. Alongside Western Australia and Brazil, West Africa can be a globally important iron ore producer, delivering long-overdue economic development for Guinea and Liberia.”