ExxonMobil, Shell, and BP have been sued for false advertising and deceptive trade practices 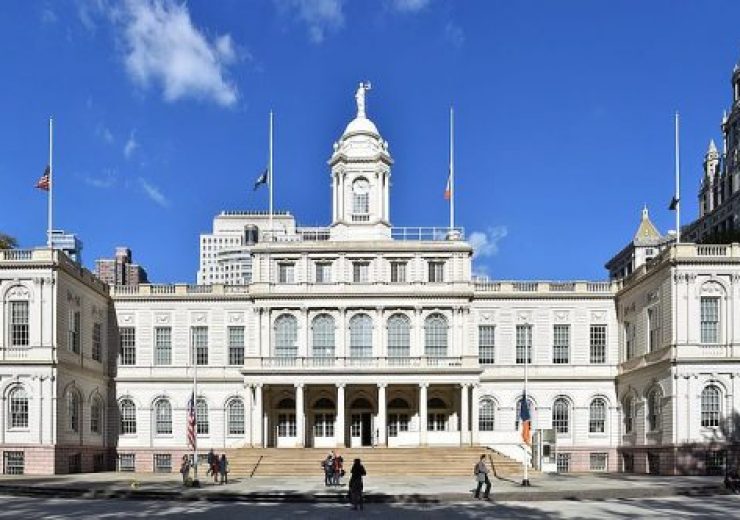 ExxonMobil, Shell, BP, and the American Petroleum Institute have been hit with a lawsuit by New York City. (Credit: MusikAnimal/Wikipedia.org)

New York City has filed a lawsuit against energy majors ExxonMobil, Royal Dutch Shell, and BP, and also the American Petroleum Institute, for their claims in fighting climate change.

The American city has accused the four have indulged in false advertising and deceptive trade practices, deceiving New Yorkers that their products are helpful in addressing climate change.

By doing so, the lawsuit alleges the oil majors have violated the city’s Consumer Protection Law.

New York City filed the lawsuit in the Supreme Court of the State of New York in the County of New York.

New York City Mayor Bill de Blasio said: “Our children deserve to live in a world free from climate change, and we must do everything in our power to give them hope and stop climate change in its tracks.

“That means taking on some of the biggest polluting corporations for false advertising and greenwashing, in direct violation of our Consumer Protection Laws. My Earth Day message to Big Oil: See you in court.”

According to New York City, product promotions of the four defendants are false and misleading as they do not reveal the disastrous effects resulting from the use of the same fossil fuel products marketed as cleaner or greener fuels.

Furthermore, the lawsuit claims that the four entities through their aggressive and multi-pronged greenwashing campaigning, have wrongly presented themselves and the oil and gas sector as corporate leaders in the battle against global warming.

Through the lawsuit, the American city wants the defendants to be stopped from indulging in such deceptive practices. The city will also look to recover civil penalties for all the violations made by the four of its Consumer Protection Law.

Representing New York City in the lawsuit is the Law Department and law firm Sher Edling.

Lorelei Salas from the New York City Department of Consumer and Worker Protection said: “When oil companies advertise their core products with words like ‘greener’ and ‘cleaner’ while failing to disclose the actual impacts of those products, it impairs consumers’ ability to make informed purchasing decisions.

“Many New Yorkers want to make smart, green choices and these companies have deceived them into believing they were. We cannot allow them to continue to profit from these deceptions.”