New York State has launched offshore wind solicitation for 800MW, for which the bids are due in February next year, while the Notice of Intent to Propose must be sent before 20 December 2018. 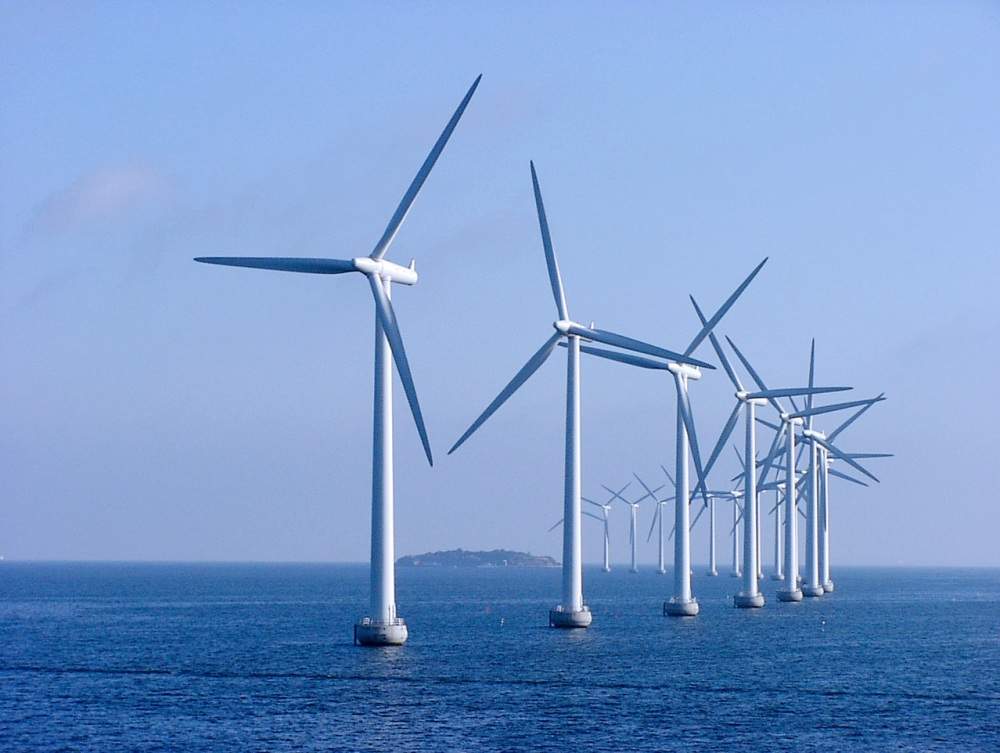 The offshore wind solicitation is part of New York Governor Andrew Cuomo’s Mandate to generate 50% of renewable energy by 2030 to combat climate change. This is the first phase of the state’s 2.4GW offshore wind.

The solicitation issued by New York State Energy Research and Development Authority (NYSERDA) includes the requirements for wage and labor agreements by offshore wind developers to ensure that the projects deliver jobs for workers in the state.

Under the solicitation, NYSERDA has the authority to award 25-year long-term contracts for projects that range between 200MW and 800MW, with the ability to award larger quantities if sufficiently attractive proposals are received. The bids are expected to be awarded in early 2019.

As per the state government, has also claimed to have become the first state to require wage and labor provisions for offshore wind projects to ensure creation of high-quality jobs for New York workers.

The government stated that the move builds on the state’s planning efforts, which have been conducted over three years and included extensive stakeholder, agency, and public consultation along with detailed technical and financial analysis.

Governor Cuomo said: “This action is a watershed moment in New York’s renewable energy development efforts as we work to establish a secure, reliable and cost-effective clean energy future.

New York will continue to combat climate change, investing in robust offshore wind development and clean energy that provides a path toward a greener and more sustainable future in our state and around the world.”

NYSERDA president and CEO Alicia Barton said: “Offshore wind is poised to be the next major clean energy resource for the United States, and thanks to Governor Cuomo’s steadfast commitment to developing new renewable energy and fighting climate change, New York is now positioned at the forefront of this burgeoning new industry.

“With the issuance of today’s solicitation New York will kick off development and construction of the first generation of large-scale offshore wind projects, and NYSERDA has structured the solicitation to ensure that these projects will fully deliver on their environmental and economic development promise.”