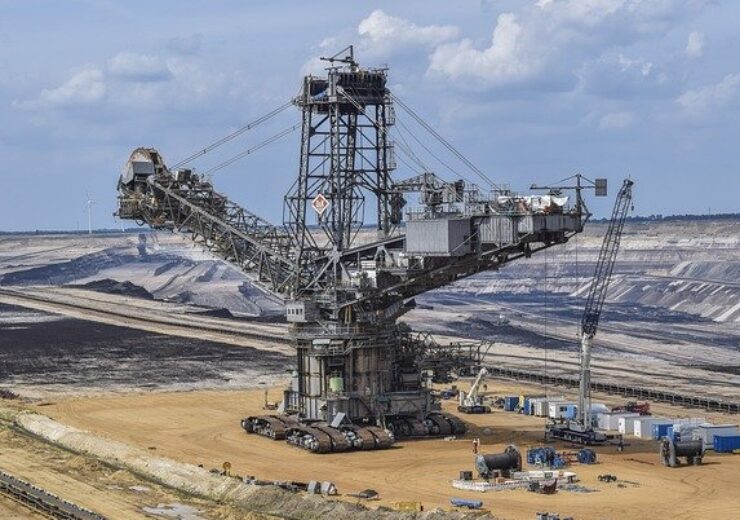 New Found Gold Corp. (“New Found” or the “Company”) (TSXV: NFG) (NYSE American: NFGC) is pleased to announce that it has arranged a non-brokered private placement with Mr. Eric Sprott of 5 million common shares of New Found (the “Common Shares”), at a price of C$9.60 per Common Share, for gross proceeds of C$48 million (the “Offering”).

New Found intends to use the proceeds of the Offering to fund exploration of New Found’s 100% owned Queensway Project and for working capital and general corporate purposes. The Offering is subject to the satisfaction of customary closing conditions, including the approval of the TSX Venture Exchange (the “TSXV”) and approval by the shareholders of the Company if required by the TSXV.

Collin Kettell, Founder & Executive Chairman of New Found Gold stated: “Mr. Eric Sprott has been a major supporter of New Found Gold since prior to the Company’s IPO. New Found Gold finds itself in an enviable position, well-funded with approximately $150 million in working capital post raise, as the Company continues to explore for high-grade gold at its Queensway Project. With a district size land package and our success to date, we believe there is great potential for this success to continue to build as we advance our program. On behalf of management and the Board of Directors, I would like to thank Eric for his continued support.”

In the event the TSXV requires shareholder approval of the Offering, the Company will call a special meeting of its shareholders. The Offering is expected to close shortly after all necessary approvals are obtained.

Any securities issued pursuant to the Offering will be subject to a hold period under applicable Canadian securities laws, which will expire four months plus one day from the date of closing of the Offering. A 1% finders’ fee is payable in connection with the Offering.