New Energy Solar has signed an agreement to acquire 87MW Beryl Solar Farm (Beryl) from a subsidiary of First Solar. 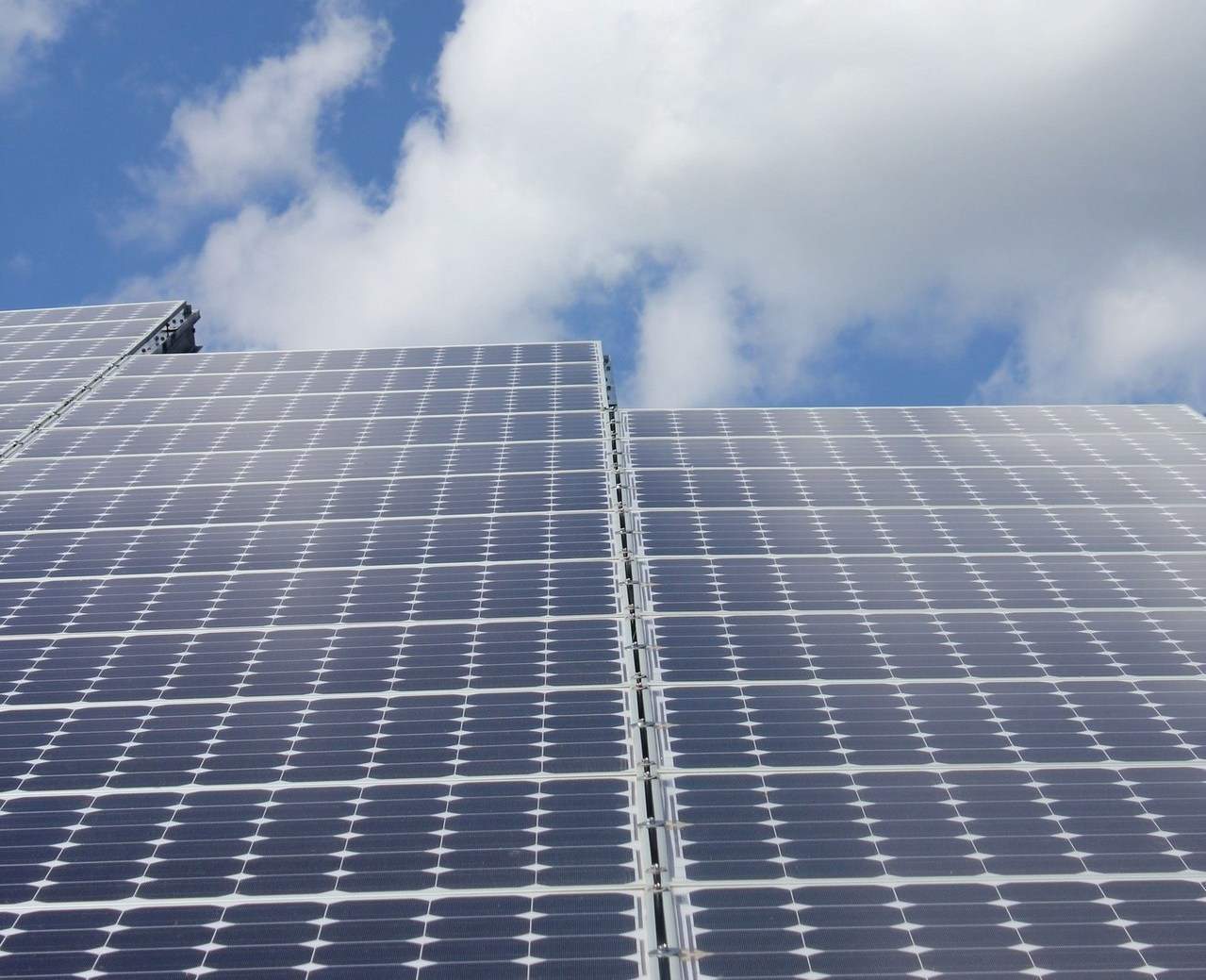 The solar farm is expected to generate about 134,000MWh of clean electricity per year, once it is fully operational and it will be sold to Transport for NSW (TfNSW) under a 15 year power purchase agreement (PPA). This will help TfNSW to meet its electricity requirements of the Sydney Metro Northwest railway.

“Following the Manildra acquisition last month, we are delighted to be consolidating our relationship with First Solar through this second sizeable transaction in the Australian market.”

Total construction cost of the solar project is expected to be about A$187m ($138m). But, New Energy Solar has not disclosed the acquisition price.

Subject to customary satisfactions, New Energy Solar will acquire Beryl on a levered basis, funded by its cash reserves, and existing and new debt facilities.

New Energy Solar stated this project, being the second Australian acquisition after Manildra, is expected to account for about 20% of its portfolio.

Downer Utilities Australia started the construction of the solar farm in May this year. First Solar’s latest Series 6 modules are being used.

The solar farm is expected to generate about 199,000MWh of electricity in the first operating year, powering more than 25,000 Australian homes.