This will enable an increase in gas production from the Duva field by 6,500 barrels of oil equivalent per day (boepd), from the first half of April 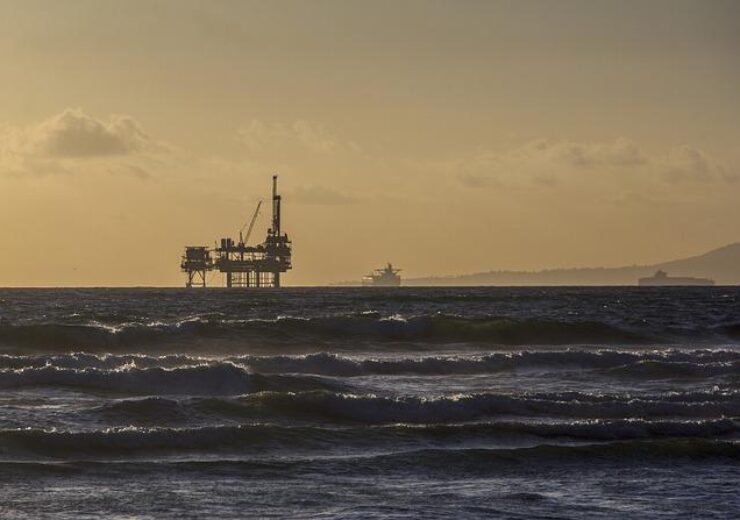 Neptune Energy and its partners today announced gas production will be doubled from the Duva field in the Norwegian sector of the North Sea, supporting increased supplies to the UK and Europe.

The partnership has worked closely with the Norwegian authorities to identify measures to help meet gas demand in Europe. This will enable an increase in gas production from the Duva field by 6,500 barrels of oil equivalent per day (boepd), from the first half of April.

Duva is a subsea installation with three oil producers and one gas producer, tied back to the Neptune Energy-operated Gjøa semi-submersible platform. The gas is transported by pipeline to the UK’s St Fergus gas terminal.

Neptune Energy’s Managing Director in Norway, Odin Estensen, said: “We are pleased that we, together with our partners and in cooperation with Norwegian authorities, will be able to supply additional and much- needed volumes of gas, enough to heat a further 350,000 UK homes per day.”

Duva’s overall production currently stands at 30 kboepd, of which 6,500 boepd is natural gas. Under the newly-agreed measures, daily gas production will double to 13 kboepd for an initial 4-8 months.

Around 70% of Neptune Energy’s Norwegian production is gas, and the company is investigating opportunities to ramp-up gas production from other fields within its portfolio.

Electrified with hydropower from shore, CO2 emissions per boe on the Gjøa platform are less than half the average on the Norwegian Continental Shelf.