Calypso exploration well was drilled to a vertical depth of 3,496m, and encountered an estimated 8m gas column and 30m oil column in a 131m Garn Formation sandstone reservoir, of good to very good quality 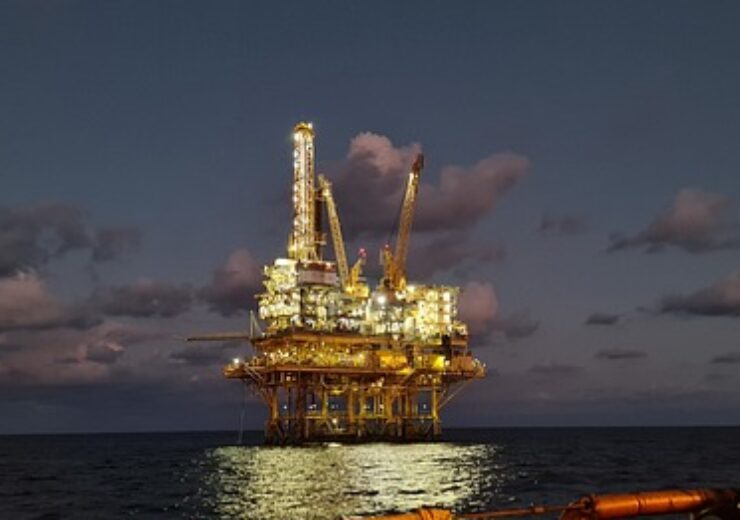 Neptune Energy, together with its licence partners, has announced the discovery of oil and gas at the Calypso exploration well, located in production license PL938, in the Norwegian Sea.

“Initial analysis of Calypso indicates commercial potential. Together with our partners in the Calypso licence we will now study options to effectively develop the discovery using the nearby infrastructure.”

Neptune Energy owns a 30% stake and is also the operator of PL938, alongside Pandion Energy with a 20% stake, Vår Energi with a 20% interest, and OKEA owns the remaining 30% stake.

The Calypso discovery marks the UK-based independent oil and gas company’s third discovery on the Norwegian Continental Shelf in the last six months.

It is located within the company’s core areas on the Norwegian Continental Shelf, 14km northwest of the Draugen field and 22km northeast of the Njord A platform.

The PL938 licence partners will study options for effective development using existing infrastructure, to evaluate the commercial viability of the discovery.

OKEA subsurface SVP Andrew McCann said: “The Calypso discovery shows that there is still potential to discover new resources in this mature area and is a good example of OKEA’s strategy to explore new resources near our producing assets.”

The company announced that the Calypso exploration well has encountered hydrocarbons after logs proved the presence of hydrocarbons by entering the reservoir.