Energean, which signed a $850m deal to acquire Edison E&P, has agreed to sell some of the latter’s assets to the UK-based Neptune Energy 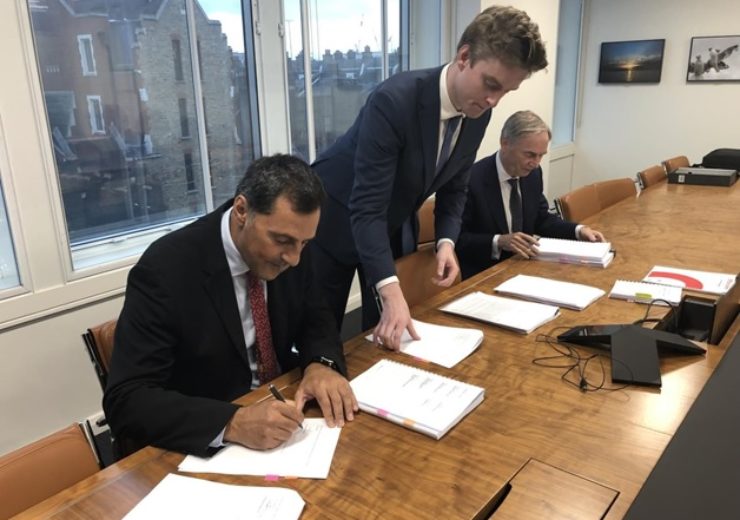 Neptune Energy has agreed to acquire the UK and Norwegian upstream assets of Edison Exploration & Production (Edison E&P) from Energean Oil and Gas for up to $280m.

The closing of the transaction is subject to the completion of Energean’s previously announced $850m acquisition of Edison E&P from Italian energy company Edison.

Neptune Energy will also acquire a 3.1% stake in the Markham asset, 25% in the Glengorm discovery, and 10% in the Isabella licence.

The UK-based oil and gas company said that the portfolio will give it material growth in contingent resources, an estimated 30 million barrels of oil equivalent (mmboe) of 2P reserves, and near term production in key areas of the North Sea close to infrastructure.

Neptune Energy CEO Jim House said: “This is an important bolt-on acquisition that is in line with our strategy of consolidating our position in key areas with high quality and complementary assets.

“The assets are an excellent fit with our North Sea portfolio. Nova and Dvalin are expected to add 12,000 boepd to our production base over the next two years and Glengorm adds the significant potential for the longer term.”

For Energean, the sale aligns with its strategy of becoming the largest independent gas-focused E&P company in the Mediterranean Sea, and its intention to offload non-core assets.

Energean chief executive Mathios Rigas said: “The acquisition of Edison E&P established Energean as the leading independent, gas-focused E&P Company in the Mediterranean with a mainly-operated, low-cost, gas-weighted portfolio and a highly experienced team to prosper in our rapidly changing industry.

“At the time of announcement, we committed to our Shareholders that we would seek to dispose of non-core assets that do not adhere to our strategy. I am delighted to be able to make this announcement today, which demonstrates our commitment and capability to deliver upon our stated goals.”

Subject to customary regulatory approvals, the transaction is expected to be closed in early 2020.