Under one of the contracts, Halliburton will supply high pressure/high temperature completions equipment to Neptune 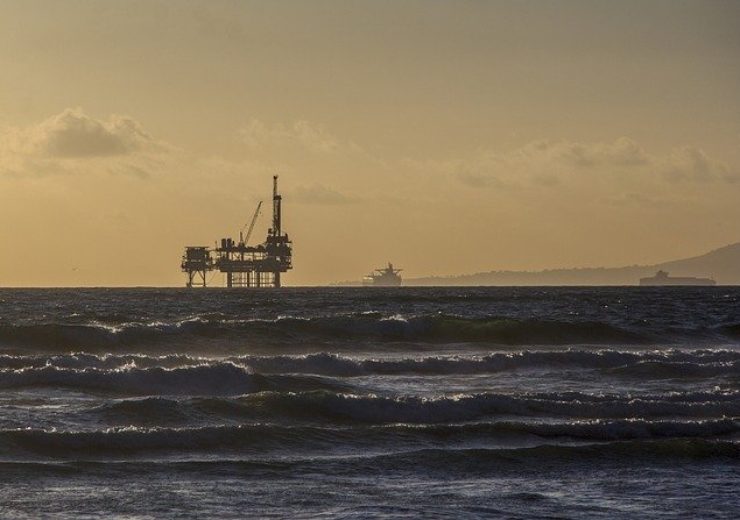 Neptune Energy and its partners BP and Japex have awarded new drilling services contracts for its Seagull project in the UK waters of the Central North Sea.

The total value of the contracts is estimated to be worth $40m.

Under the terms of the agreements, US-based oilfield services company Halliburton will supply high pressure/high temperature completions equipment to Neptune.

On the other hand, Schlumberger Oilfield UK will provide perforating services while its M I Drilling Fluids subsidiary will offer mud, drilling fluids and well-bore clean-up services.

The joint venture has awarded contracts under a three-year agreement, with two one-year options to extend.

Neptune Energy Seagull project manager Shona Campbell said: “The Seagull development is hugely important for Neptune and underlines our commitment to growing our operations in the UK North Sea.

“The award of the contracts is also a crucial step in the development and demonstrates the diverse range of technical expertise available from UK suppliers.

“Seagull has already been recognised as an excellent example of what can be achieved through a collaborative approach between partners and we look forward to continuing to progress with this development at pace.”

Seagull, which is a high pressure, high-temperature development, is contained in Block 22/29C, in UK licence P1622.

Neptune and its partners had made a final investment decision (FID) in March on Seagull.

As per its Field Development Plan (FDP), the partners plan to tie back the Seagull oil project to the BP-operated ETAP Central Processing Facility (CPF), which has been producing from the Eastern Trough Area Project for more than 20 years.

Seagull is 17km south of the ETAP CPF and will partially use the latter’s existing subsea infrastructure. The first production from the offshore field is targeted for the end of 2021.

The Seagull project is expected to have an initial production of nearly 50,000 barrels of oil equivalent per day through its design life of 10 years with 80% of that being oil.

Through a deal made in August 2018 with Apache North Sea (ANSL), a wholly owned subsidiary of Apache, Neptune Energy acquired a stake of 35% in the Seagull oil and gas field and also became its operator. BP holds a 50% stake while Japex owns the remaining 15% stake in the North Sea field.