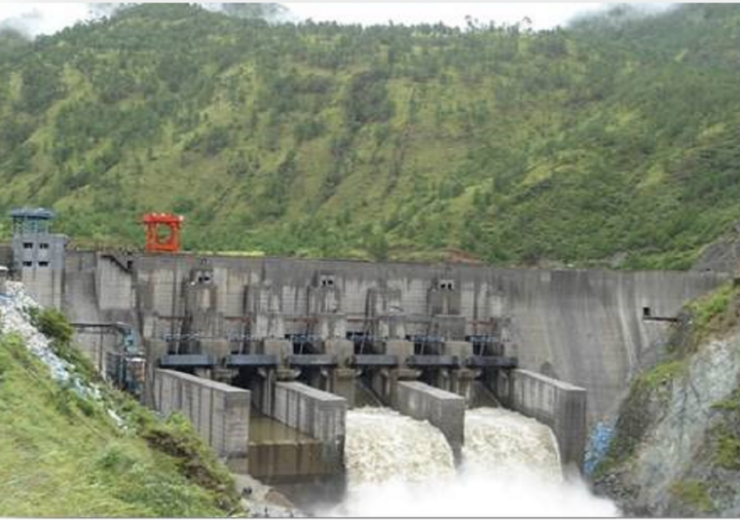 The North Eastern Electric Power Corporation (NEEPCO) and the Arunachal Pradesh government in India have inked a memorandum of understanding (MoU) for developing two hydropower projects with a combined capacity of 210MW.

The projects involved in the MoU are the 120MW Nafra and the 90MW New Meling hydro-electric power plants to be built in Arunachal Pradesh’s West Kameng and Tawang districts, respectively.

Arunachal Pradesh Chief Minister Pema Khandu said: “Three large hydro projects which have already been commissioned by the NEEPCO have brought in social and economic development in Arunachal besides providing clean and renewable power to the state and nation despite unprecedented technical challenges.”

According to Khandu, at least a dozen more hydropower projects with a combined capacity of nearly 7.8GW are in advanced stage of getting finalised for allotment to NEEPCO. The projects will provide an investment of nearly INR800bn ($10.8bn) to the north eastern Indian state, revealed the Arunachal Pradesh Chief Minister.

Following the signing of the MoU, NEEPCO has a total of six projects allotted to it by the Arunachal Pradesh government. The projects have a total installed capacity of 1.32GW.

The Kameng hydroelectric project, which is located in the West Kameng District, was fully commissioned in February 2021. The project comprises two units with each of them having a capacity of 300MW.

In December 2020, it was reported in the media that India is planning to build a 10GW hydropower project in Arunachal Pradesh.