The Cengkih-1 well, located nearly 220km off the Bintulu coast in Sarawak, was drilled to a total depth of 1,680m following which it is claimed to have encountered a gas column having a length of over 110m in the Miocene Cycle IV/V pinnacle carbonate reservoirs 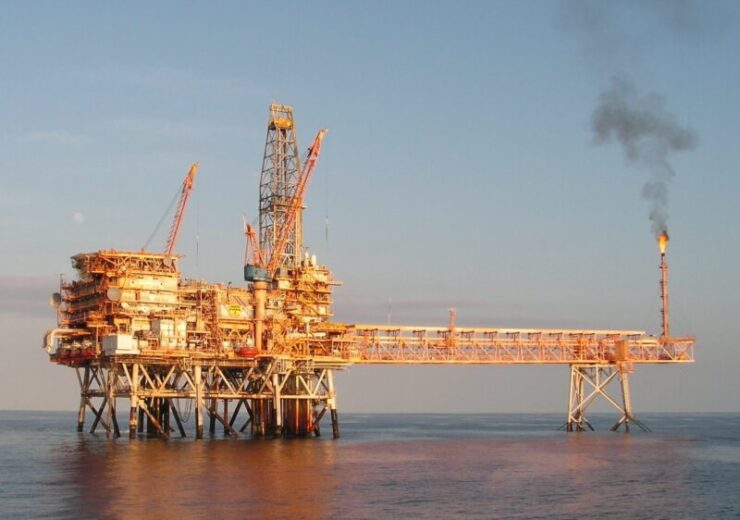 The Cengkih-1 well is located near the producing Pegaga gas field. (Credit: QR9iudjz0/Freeimages)

Mubadala Energy (formerly Mubadala Petroleum) and Petronas have announced a new gas discovery offshore Malaysia through the drilling of the Cengkih-1 exploration well in Block SK 320.

The exploration well was drilled to a total depth of 1,680m following which it is said to have intersected a gas column having a length of over 110m. The gas column was met in the Miocene Cycle IV/V pinnacle carbonate reservoirs.

Mubadala Energy is the operator of Block SK 320 with a 55% stake, while Petronas has a 25% stake in the production sharing contract (PSC).

There is a third partner in the block in the form of Sarawak Shell, which holds the remaining 20% interest.

Mubadala Energy, which forayed into Malaysia in 2010, has made six gas discoveries.

“Gas demand in Southeast Asia continues to grow and we look forward to helping meet those energy needs, in line with our strategy to play an active role in the energy transition.”

The Cengkih-1 well is located in the Central Luconia Province, nearly 220km off the Bintulu coast in Sarawak.

It is near the Pegaga gas field, which is also located within Block SK320. Mubadala Energy and its partners began production from the Pegaga field in March 2022.

“The monetisation of this discovery can be expedited with a lower cost given the proximity to the many existing facilities, including that of Pegaga which started production in March this year.”

The Pegaga field has been developed with an integrated central processing platform, which can handle a gas throughput of 550 million standard cubic feet (mmscfd) of gas per day alongside condensate. A new underwater pipeline transports gas from the platform into an existing offshore gas network and subsequently to the onshore Petronas LNG Complex.