The company is upgrading old 4-inch, 6-inch and 8-inch mains originally installed between the 1920s-1960s to new 12-inch and 16-inch ductile iron mains 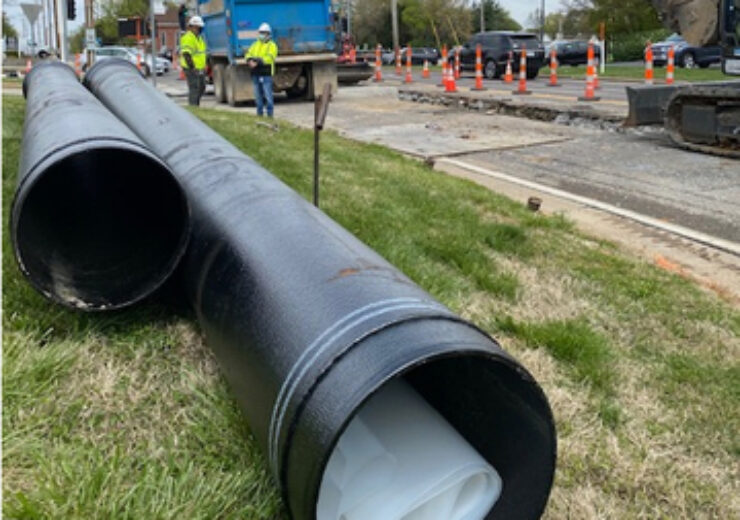 “Over the next few months, we are investing $52 million in pipe replacement across St. Louis County to increase service reliability for our customers and enhance fire flow for our firefighters,” said Missouri American Water President Rich Svindland.

“Maintaining water mains are equally as important as maintaining our roads and bridges,” said St. Louis County Councilwoman Rita Heard Days. “Residents in the community will benefit by having safe, reliable water when they turn on the tap.”

The company is upgrading old 4-inch, 6-inch and 8-inch mains originally installed between the 1920s-1960s to new 12-inch and 16-inch ductile iron mains along the following streets:

Motorists should use caution when driving in the construction areas and obey traffic signs, detour routes and flaggers. Missouri American Water continues to conduct its work in coordination and compliance with all federal, state and local agencies and directives. As construction begins, Missouri American Water asks customers to continue following social distancing recommendations issued by the Centers for Disease Control and Prevention by keeping at least 6 feet (2 meters) between our employees and customers.