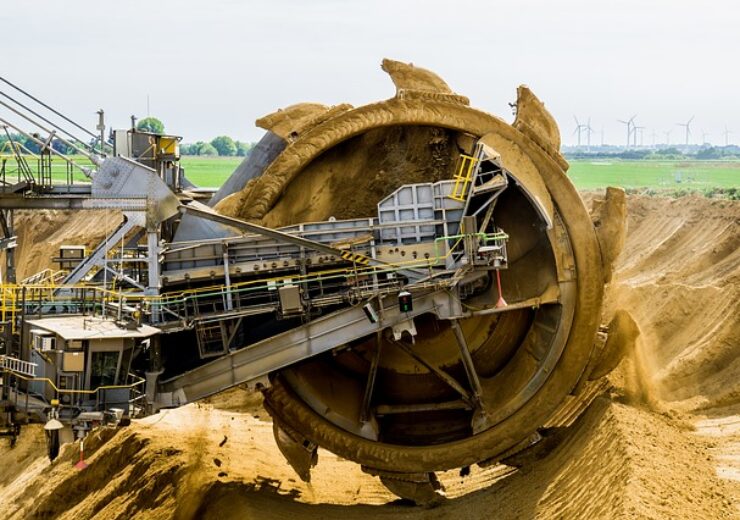 Monte Águila is a 50/50 JV between Newmont and Agnico Eagle Mines. (Credit: Darkmoon_Art from Pixabay.)

Orosur Mining Inc. has announced that it has been informed by its Colombian joint venture (JV) partner, Minera Monte Águila SAS, that it has elected to exercise its right to assume operatorship of the Anzá Project in Colombia.
Monte Águila is a 50/50 JV between Newmont Corporation and Agnico Eagle Mines Ltd, and is the vehicle by which these two companies jointly exercise their rights and obligations with respect to the exploration agreement with venture option over the Anzá Project.

The Anzá Project now moves into its fourth year of Phase 1 during which time a further US$4 million is required to be spent pursuant to the exploration agreement.

The exploration agreement specifies a notice period of 90 days for the assumption of operatorship to become effective, however this period is largely to allow sufficient time for various staff and operating contracts to be moved across from the company’s local subsidiary, Minera Anzá to Monte Águila. This process will commence immediately, but it is expected to take substantially less than the allowed 90 days.

Operationally, this change in operatorship is not expected to result in major changes, with most of the existing staff continuing in their current roles. Furthermore, while Monte Águila manages the Anzá Project, Minera Anzá will continue to be the 100% owner of the licences, until such time as Monte Águila has met its financial obligations with respect to the exploration agreement and elected to move to Phase 2 in September 2022.

Orosur CEO, Brad George, commented: “It is with pleasure that we note the decision by Monte Aguila to assume operational control of the Anzá Project and to move into the fourth year of Phase 1, during which time a further minimum of US$4 million is required to be spent. While little may change on the ground, the decision by our partners to step in and operate the project is testament to the scale of its exploration potential.”