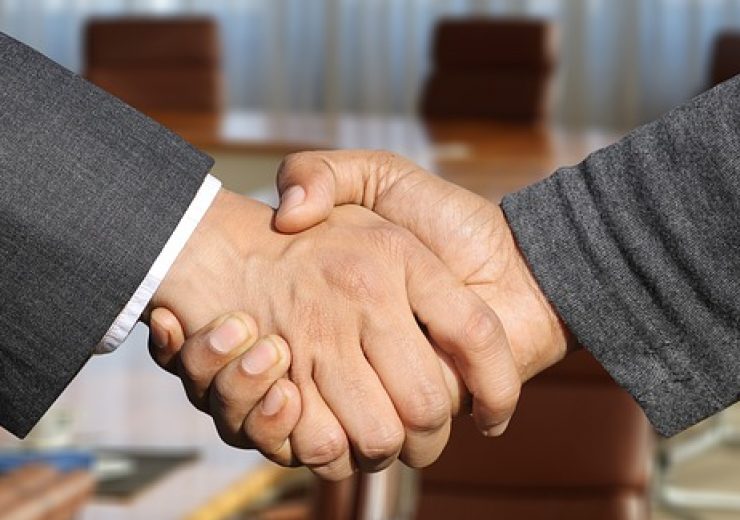 Macquarie Infrastructure Corporation (NYSE: MIC) (“MIC” or “the Company”) today announced the culmination of its strategic alternatives process by signing a merger agreement with an affiliate of Argo Infrastructure Partners, LP (“Argo”). At closing the Company’s MIC Hawaii businesses will become a wholly-owned subsidiary of Argo for expected consideration of $3.83 per unit. The transaction is expected to close in the first half of 2022.

MIC Hawaii comprises primarily a combined regulated gas utility and unregulated distributor of propane, and several smaller businesses collectively engaged in efforts to reduce the cost and improve the reliability and sustainability of energy in Hawaii.

In October 2019, MIC announced its pursuit of strategic alternatives including a sale of the whole of the Company or its individual operating businesses. MIC launched the sales processes early in 2020.

In December 2020, MIC completed a sale of its bulk liquid storage terminal business, IMTT, for $2.67 billion. The proceeds were used to eliminate holding company level debt with the remainder distributed to shareholders as a special dividend of $11.00 per share in cash in January 2021.

In June 2021, MIC announced that it had agreed to sell its aviation services business, Atlantic Aviation, for $4.475 billion. The transaction is expected to close in the fourth quarter of 2021, following completion of the Company’s planned reorganization, and result in a cash distribution of approximately $37.35 per unit.

“Since 2018, our strategy has centered on enhancing the infrastructure characteristics of our businesses, improving their resilience and unlocking additional value for our shareholders,” said Christopher Frost, chief executive officer of MIC. “While COVID-19 lengthened the timeframe to complete these efforts, we are now transferring our businesses to private owners who recognize their improved resilience and growth potential. Subject to the successful closing of our two agreed transactions, we have delivered on our commitments and will return net proceeds to shareholders of $52.18 per share, representing a 35% premium to our share price prior to embarking on our pursuit of strategic alternatives.”

The terms of the merger agreement correspond to an enterprise value for MIC Hawaii of $514 million including assumed debt and transaction costs resulting in a multiple of 2021 Earnings Before Interest Taxes and Depreciation (EBITDA) of 12.9 times at the midpoint of Company guidance. The multiple reflects the steady improvement in the number of visitors to Hawaii, a primary driver of business performance, albeit visitor numbers have yet to recover to pre-COVID levels.

The merger is expected to be completed in the first half of 2022 subject to customary approvals, including by the Hawaii Public Utilities Commission and by MIC shareholders and the prior closing of the previously announced sale of MIC’s Atlantic Aviation business. MIC intends to seek shareholder approval for both the merger and the sale of Atlantic Aviation at a Special Meeting of Shareholders in 2021. Upon closing MIC will no longer be a publicly traded company.

FTC orders 7-Eleven, Inc. and Marathon to divest from hundreds of retail stores