Norwegian geophysical company Magseis and US-based Fairfield Geotechnologies have entered into an agreement under which Magseis will acquire the Seismic Technologies business from Fairfield in deal worth approximately $233m. 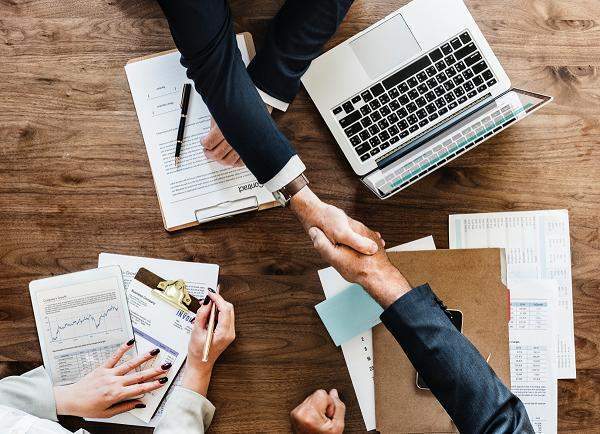 The transaction will comprise a combination of cash, Magseis shares, warrants and an earn-out payment.

The deal will include data acquisition, nodal and system sale and rental activities including all shares in Fairfield’s wholly owned UK subsidiary WGP Group.

The acquisition of Fairfield Seismic Technologies is expected to create a major provider of marine seismic solutions, including Ocean Bottom Seismic (OBS), with global presence, client base comprising the world’s largest E&P companies, efficient technologies for OBS segments and offerings; and combined backlog of more than $350m.

Fairfield Seismic Technologies, a provider of ocean bottom nodal (OBN) seismic systems, has performed 45 OBN surveys globally since 2005 and the company has generated revenues of $172m as of 30 September 2018.

However, Fairfield will retain its data licensing or data processing business, which will be transferred into a newly incorporated company owned by Fairfield before completion of the deal.

Based on the estimated level of cash, debt and working capital of the business at the time of completion of the transaction, the purchase price will be settled by cash consideration of $165m; 33.5 million Magseis shares, where number of shares issued to Fairfield is calculated based on a value of $85m and NOK 21 ($2.49) per share.

Fairfield will also receive earn-out payment of 40% of the net cash generated from the Al Shaheen project; and 18.25 million warrants for shares in Magseis exercisable at any time during the five-year period after completion of the transaction.

Magseis intends to finance the cash consideration through a combination of the issuance of new shares and debt, for which it will raise at least $150m by issuing new shares in an accelerated bookbuilding process to be completed in November 2018, and $50m through new bank facilities provided by DNB.

The transaction is expected to be completed by the end of the fourth quarter of 2018.

Arctic Securities and DNB Markets are acting as financial advisors, Wiersholm as legal advisor, and KWC as due diligence advisor to Magseis.

Thompson Hine and Schjødt are acting as legal advisors and Crowe as financial due diligence advisor to Fairfield.