The firm value of the contract extension is approximately USD 10.5m 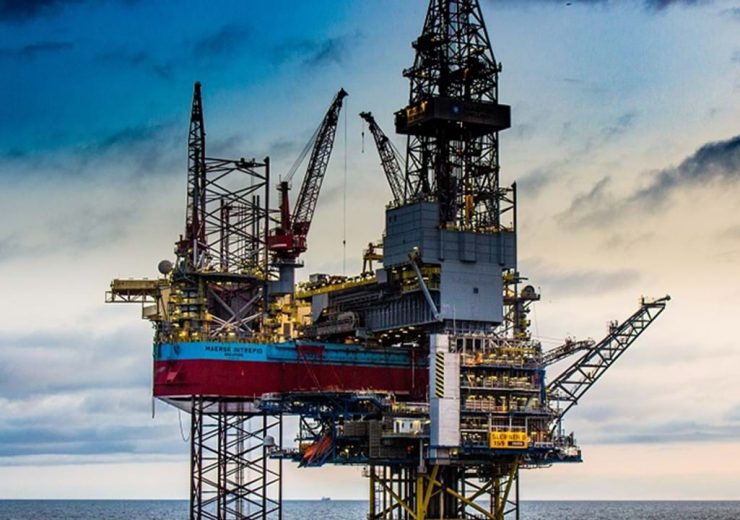 Equinor Energy AS has exercised an option to add additional well intervention work to the previously agreed work scope for the low-emission jack-up rig Maersk Intrepid at the Martin Linge field offshore Norway. The added well intervention scope has a firm duration of 31 days, which means that the rig is now contracted until February 2022. The firm value of the contract extension is approximately USD 10.5m, including integrated services but excluding potential performance bonuses.

The contract extension is entered under the Master Framework Agreement between Equinor and Maersk Drilling, in which the parties have committed to collaborate on technology advancements and further initiatives to limit greenhouse gas emissions. The contract with Equinor Energy AS contains a performance bonus scheme based on rewarding reduced CO2 and NOx emissions.

Maersk Intrepid is an ultra-harsh environment CJ70 jack-up rig, designed for year-round operations in the North Sea and featuring hybrid, low-emission upgrades. It was delivered in 2014 and is currently operating at Martin Linge for Equinor.