LyondellBasell's Houston Refinery is one of the largest refineries in the U.S., with a rated capacity to transform 268,000 barrels per day of crude oil into high-value transportation fuels 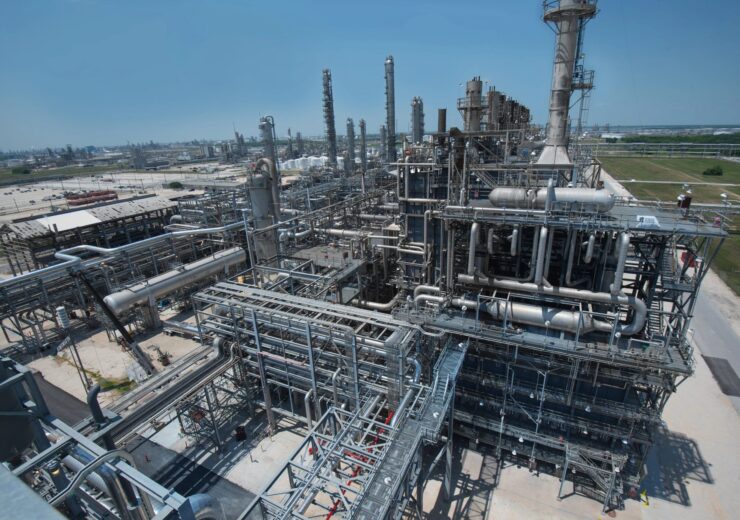 LyondellBasell (NYSE: LYB), today announced it is weighing strategic options for its Gulf Coast-based Refining Segment, including a potential sale.

“While the Houston Refinery is a valuable, well-performing asset, we have long held the belief that it may be even more valuable as part of a larger refining system,” said Bob Patel, CEO of LyondellBasell. “To that end, we are actively gauging market interest in this business with the goal of delivering the greatest value to all our stakeholders.”

LyondellBasell’s Houston Refinery is one of the largest refineries in the U.S., with a rated capacity to transform 268,000 barrels per day of crude oil into high-value transportation fuels such as reformulated gasoline, ultra-low sulfur diesel and jet fuel, as well as other products including lubricants, chemical intermediates and petroleum coke. The facility is strategically located on the Houston Ship Channel and covers approximately 700 acres. The refinery has been under Company ownership since 2006.

The Company cannot provide assurances regarding the outcome or timing of this process and does not intend to make further announcements regarding this review unless and until it is required or appropriate.

Bank of America is acting as financial advisor and Vinson & Elkins is legal counsel to the Company for this process.