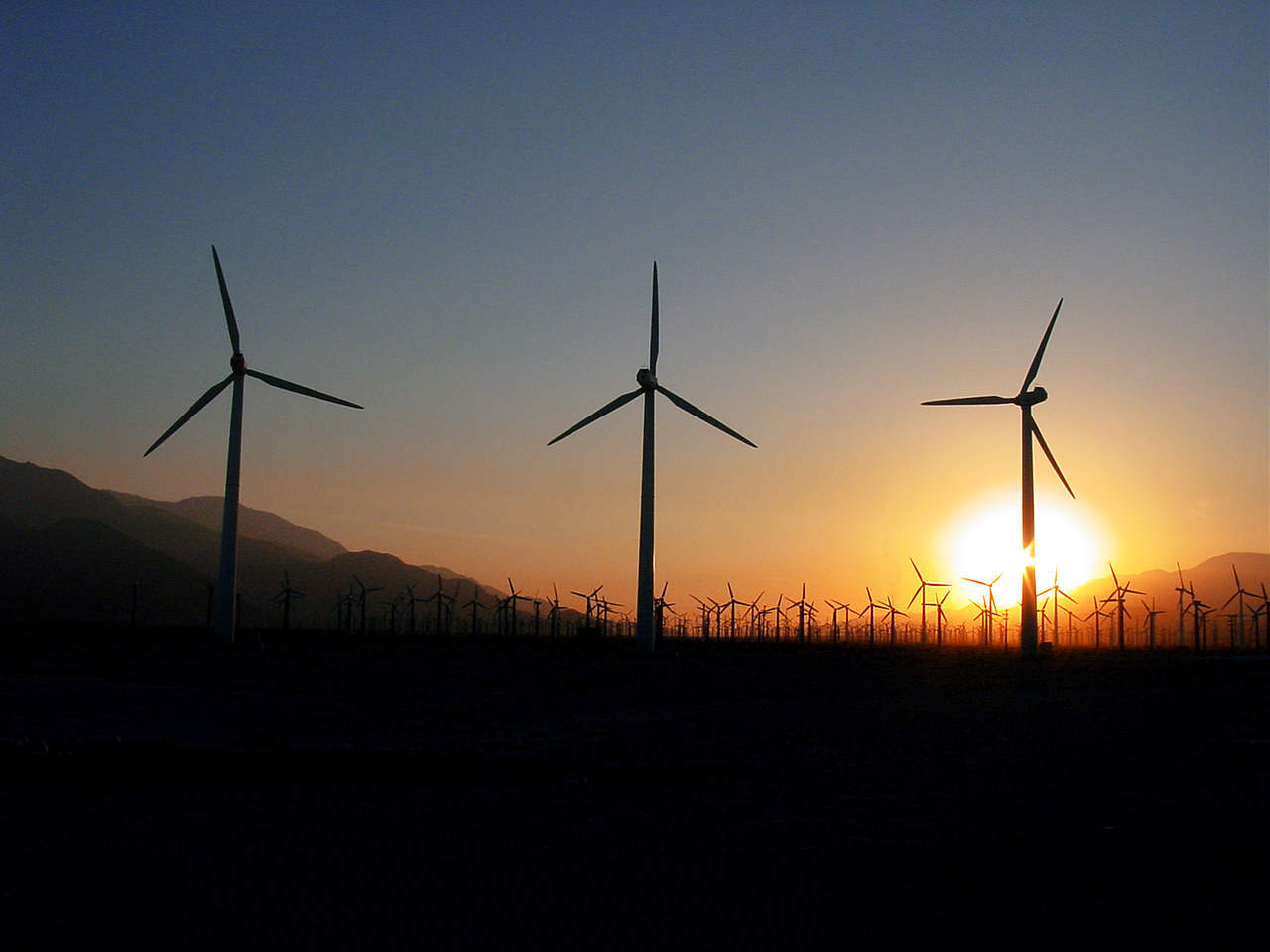 The project includes the acquisition of a 2GW wind farm under construction in the Oklahoma Panhandle and construction of a 563km power line that will transmit the electricity generated from the wind farm to the Tulsa area.

Southwestern Electric Power (SWEPCO) will own 70% of the project, while its sister company, Public Service Company of Oklahoma (PSO), will own the remaining 30%.

LPSC has given its approval based on certain key elements under the settlement agreement, where SWEPCO guarantees to include a cap on construction costs, qualification for 100% of the federal Production Tax Credits and minimum annual production from the project.

The company estimates that the project will save its customers more than $4bn over the 25 year life of the project, compared to the project cost of buying power in the open market.

“After an extensive review, including the significant performance guarantees that were developed during the process, the Louisiana Public Service Commission’s decision recognizes the benefits Wind Catcher will bring to Louisiana customers.”

SWEPCO stated that customers can see the benefits through reduction in the fuel portion of their bills, starting in 2021.

Manufacturing of key components of the project’s 800 wind turbines to be supplied by GE Renewable Energy will also be in Louisiana.

SWEPCO president and CEO Malcolm Smoak said: “By tapping into this exceptional wind resource, we are further diversifying our energy resource mix and delivering long-term savings to the Louisiana customers and communities we serve.

Considered to be the largest single-site wind project in the US, the wind farm is being developed by Invenergy in Cimarron and Texas counties in the Oklahoma Panhandle. SWEPCO and PSO are expected to buy the facility after it is completed in the fourth quarter of 2020.