The plant is powered by a GE 7HA.02 gas turbine, which can burn between 15-20% hydrogen by volume in the gas stream initially and is expected to have the capability to utilize up to 100% hydrogen over time 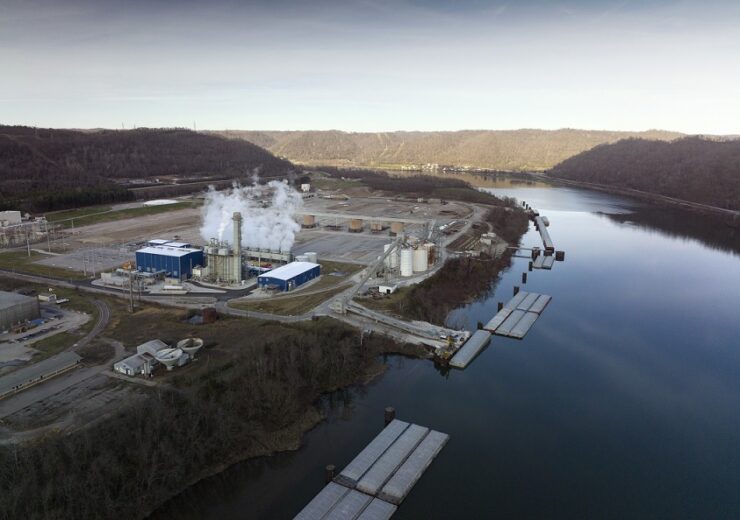 “This is a profound achievement for Long Ridge Energy Terminal, GE, and the entire power generation industry. Our Hannibal power plant is the first GE H-class plant worldwide in commercial operation to blend hydrogen successfully and we will continue to work with GE to lead the deployment of utility-scale hydrogen solutions and sustainable energy storage,” said Bo Wholey, President of Long Ridge Energy Terminal. “We are focused on delivering low-carbon, reliable, and cost-effective energy to our customers including local data centers and technology companies. Data centers represent one of the many industries that can benefit from hydrogen-fueled power generation and – supported by GE’s advanced gas turbine – we are committed to meeting these needs.”

The plant is powered by a GE 7HA.02 gas turbine, which can burn between 15-20% hydrogen by volume in the gas stream initially and is expected to have the capability to utilize up to 100% hydrogen over time. For the demonstration, GE provided an integrated system – GE’s H2 Integrated Fuel Blending System – to allow an initial blending of 5% hydrogen by volume and natural gas to demonstrate the capability. The blended fuel was injected to the combustion system of the gas turbine, and further upgrades will allow the power plant to utilize higher percentages of hydrogen subject to fuel availability and economics.

“Gas turbines—whether new or retrofitted—can help the power generation industry reduce its carbon emissions this decade by blending hydrogen with natural gas, and this first-of-its-kind demonstration in a H-Class “utility-scale” gas turbine is a major milestone for GE’s and the industry’s journey towards lower-carbon power generation,” said Scott Strazik, CEO of GE’s Global Energy Business Portfolio. “This milestone is built on a great legacy of hydrogen fuels experience across GE’s non-HA gas turbine fleets where GE has more than 8 million operating hours burning hydrogen or similar low carbon fuels. We are pleased to collaborate with Long Ridge to demonstrate pre-combustion decarbonization is something we can and must pursue today, even on GE’s largest utility scale HA gas turbines, to demonstrate that gas generation can be a destination technology in the energy transition.”

The facility plans to produce hydrogen onsite and is considering the use of below-ground salt formations for large-scale hydrogen storage. In this way, the plant will be able to support a balanced and diverse power generation portfolio in the future and leverage an overall energy storage capability ranging from accommodating seasonal fluctuations related to renewable power, to cost effective, dispatchable intermediate and baseload power.