Keras Resources announced that it has been granted permission to undertake a bulk sampling metallurgical testwork programme at the Nayega Manganese Project in northern Togo (Nayega). 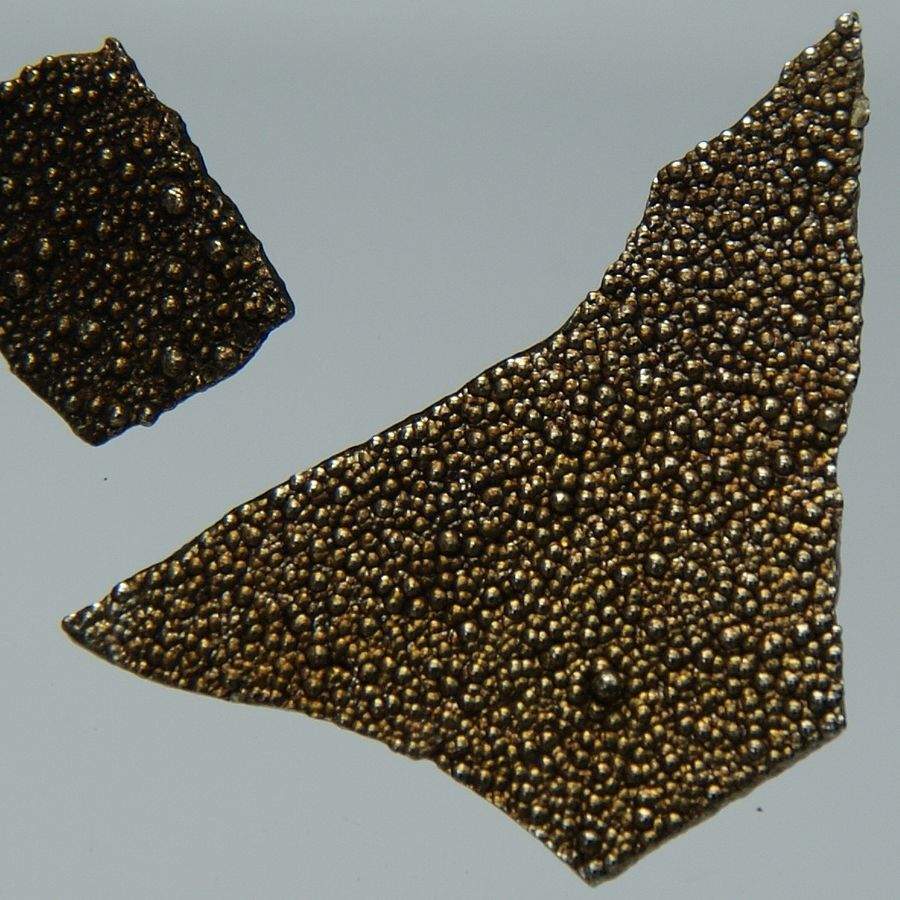 This will include the processing of 10,000 tonnes of beneficiated manganese ore (‘Mn’), by a major producer of manganese-based alloys, for large scale metallurgical testwork, to assess the suitability of the ore in their Mn smelting facilities.

Russell Lamming, Chief Executive Officer of Keras, commented, “Over the past several months we have been engaged in constructive discussions with the Ministry of Mines and other regulatory bodies in Togo on how to progress the Nayega project into a profitable mine.  The approval for a large-scale bulk sample is a significant step forward in those discussions.  In parallel with the in-country discussions, we have secured a funding agreement with a third-party end-user that potentially may share significant synergies with a West African manganese producer.  We believe this is a huge endorsement for both the Project and our team’s ability to identify quality assets and we look forward to working closely with the end-user through the metallurgical testwork process.  We have completed the tender process with local mining contractors and logistics companies who have capacity to commence the operation immediately and will be awarding the contracts in late July.

“I look forward to keeping shareholders updated on a regular basis not just at Nayega, but also from Calidus as it looks to advance its targeted 1 million-ounce JORC gold resource at its Warrawoona Project in Western Australia.”