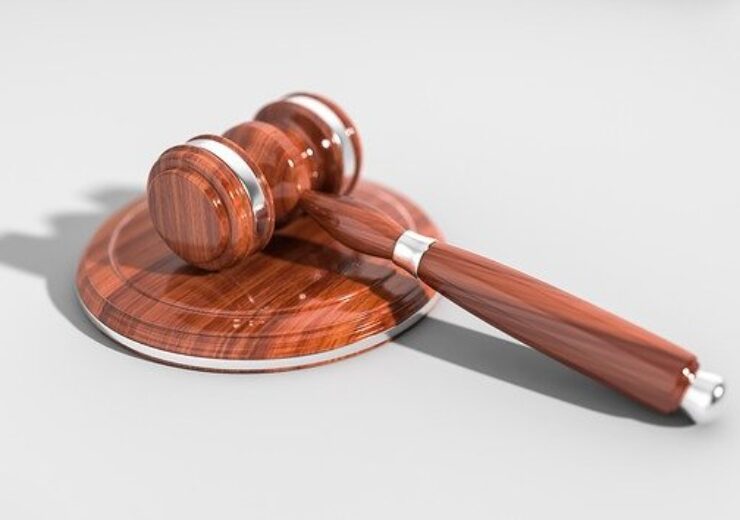 The Arbitration International Court under the auspices of the Arbitration Institute of the Netherlands, decided last July 23, the final sentence in favor of Sonangol following the dispute, initiated in 2019 by Exem Energy BV, vehicle company with no other assets based abroad, owned by Isabel dos Santos, who intended to legitimize an alleged transfer of shares in Esperaza Holdings BV from Sonangol to that company.

The dispute concerned the 40% stake held by Exem allegedly transferred by Sonangol EP in Esperaza Holdings BV, the vehicle through which the national oil company made, in 2006, a large and successful investment in the Portuguese oil and gas company Galp SA.

As a result of the Arbitration Court’s decision, Sonangol will be reinstated as sole shareholder (100%) of Esperaza Holdings BV.

After analyzing the documentary evidence and conducting a seven-day probationary hearing, the Arbitral Tribunal concluded that the transaction by which Exem Energy BV intended to acquire its stake in Esperaza Holdings BV was contaminated by illegality, allowing its owners to influence the direct control of the national oil company, to reap extraordinary financial advantages in its favor to the detriment of the former and, consequently, of the Angolan State.

Based on the factual findings, the Court declared the transaction null and void and that Sonangol is considered the legitimate 100% owner of Esperaza Holdings BV.

The 40% of the disputed shares of Esperaza Holdings BV have a current market value of around USD 700 Million US Dollars.

Exem Energy BV was also ordered to bear the total costs incurred by Sonangol in the course of the arbitration process.

Santos to merge with Oil Search to create $15.4bn oil and gas company