Innogy to take up restructuring of npower, leaving thousands of jobs at risk

According to various media reports in the UK, the restructuring of the npower business could result in the loss of up to 4,500 jobs 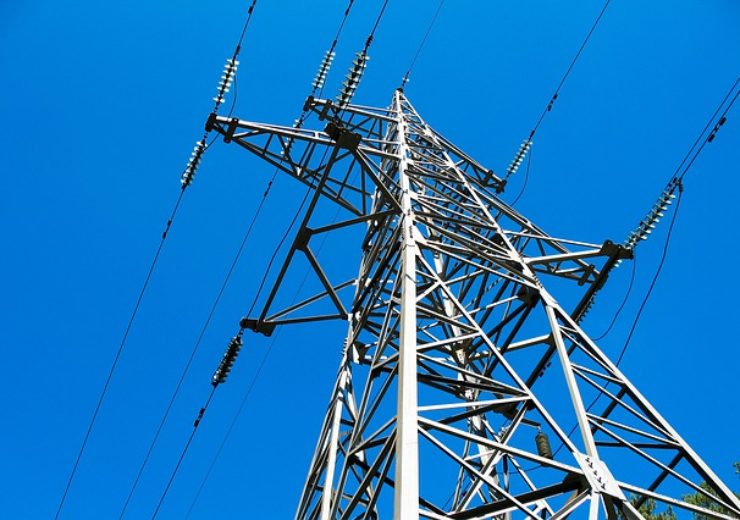 E.ON’s subsidiary innogy is set to undertake a restructuring programme for npower, its UK retail energy business, which is likely to put thousands of jobs at risk.

Innogy said that the restructuring is being taken up because of the “unprecedented challenges” faced by the UK market. The German energy company will close most of the business’ sites, while reducing the corresponding staff.

According to various media reports in the UK, the move could result in the loss of up to 4,500 jobs.

Innogy said that the business situation of its UK subsidiary is critical and unsustainable. As a result, along with its parent firm E.ON, the company proposes to transfer npower’s domestic (B2C) and small business customers onto the E.ON UK customer service platform.

The Germany energy company claimed that the migration will lead to significant synergies from operating a single customer service platform instead of two.

Innogy said that the rest of the npower operations will be restructured in the next two years.

Along with E.ON, the company will hold consultations with trade unions and employee representatives to work on the plan and mitigate the impact on employees.

Innogy CEO explains the reasoning for the npower restructuring

Innogy CEO Leonhard Birnbaum said: “What became clear to the npower Board and ourselves is that npower with its structural set-up and scale was not able to succeed by itself in this difficult market. This was the driving force behind the attempt to merge with SSE’s retail business and it is the reason why these changes have been announced today.

“Together with E.ON, we now propose to reduce the cost of serving npower customers by combining them onto one platform, an option that simply was not available in the past.”

In December 2018, SSE and innogy terminated a previously proposed merger of SSE Energy Services and npower after failing to arrive at an agreement on revised commercial terms. The merger of the UK retail energy businesses of the two companies was announced in November 2017 with a goal to create a new independent energy supply and services business.