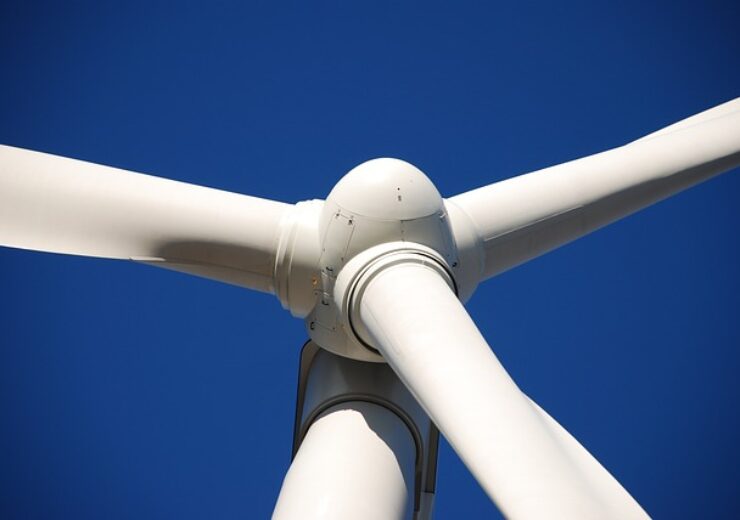 InfraStrata plc has acquired assets of Burntisland Fabrication Limited from the administrators. The deal, worth £850,000, will be split across two tranches: £650,000 upon completion and £200,000 when substantial revenues are generated . These facilities will trade under the Harland & Wolff brand and represent the final fabrication piece of its UK footprint, positioning the company to fully deliver on its existing strategy quicker than it would have done with only its two existing sites: Harland & Wolff (Belfast) and Harland & Wolff (Appledore).

The advantages this acquisition brings to the business are plentiful:

Substantial increase in the probability-to-win rate (Pwin rate) by offering clients multiple fabrication sites and reducing fabrication timelines by as much as 30%; offering project developers a faster route to project monetisation and de-risking fabrication projects by spreading work across three distinct but close-proximity geographies.
Inheritance of numerous historic pre-qualification and live tender opportunities in addition to the substantial track record in the oil & gas and renewables markets that Bifab has already established.
Catapulting Harland & Wolff onto the project runway of significant projects that were previously at the planning stage before the Belfast site was acquired in December 2019 but are now ready to commence fabrication.
InfraStrata has now fulfilled its strategic ambition to have fabrication sites across various geographical locations around the United Kingdom which delivers local and cross government support and aligns the business even closer to the UK Government’s “levelling-up” agenda and the “Green Industrial Revolution”.