INEOS Energy has agreed to purchase 25 million shares in the forthcoming IPO of HydrogenOne Capital Growth plc, representing 10% of the target fund raise of £250 million 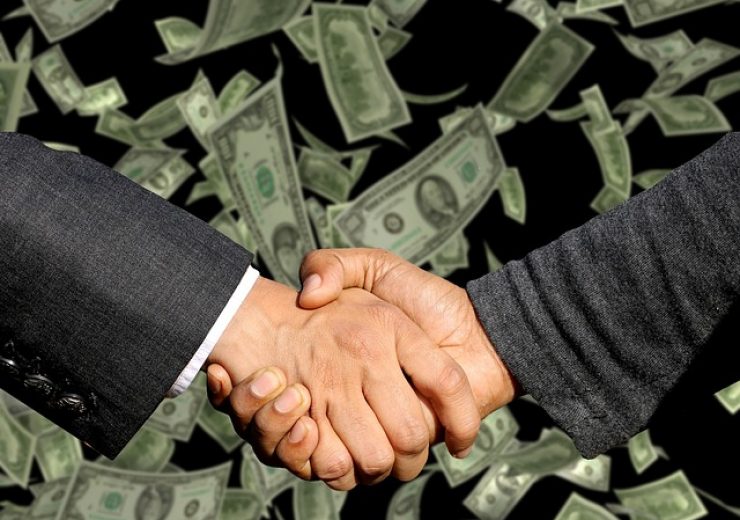 INEOS will purchase 25 million shares in the forthcoming IPO of HydrogenOne, representing 10% of the target fund raise of £250 million. INEOS will also have the right to appoint a non-executive director to the Board and will also have co-investment rights in projects identified by HydrogenOne.

Clean hydrogen, which can be manufactured by using electricity from renewable power, or through carbon capture and storage of produced greenhouse gases, has enormous potential to reduce the greenhouse gas emissions from industrial gases, and to be used as a fuel in hard-to-decarbonise sectors in the energy system. The EU and National Governments have clear targets towards the widespread utilisation of hydrogen across Europe by 2030.

HydrogenOne will provide access to clean hydrogen through investment in a diversified portfolio of hydrogen and complementary hydrogen focussed assets to deliver capital growth with a strong sustainability focus. HydrogenOne is expected to qualify for the London Stock Exchange’s Green Economy Mark at admission, which recognises companies that derive 50% or more of their total annual revenues from products and services that contribute to the global green economy. HydrogenOne will predominantly invest in private hydrogen assets, and also include hydrogen focussed listed assets from global markets.

INEOS is uniquely placed to support these new opportunities, driven by emerging demand for affordable zero-carbon energy sources. It is currently Europe’s largest producer of hydrogen, making around 400,000 tonnes of hydrogen a year mainly as a co-product from its chemical manufacturing operations. It is also Europe’s largest existing operator of electrolysis, the critical technology to produce hydrogen for power generation, transportation, and industrial use.

Brian Gilvary, Executive Chairman of INEOS Energy said, “The INEOS investment in HydrogenOne will help to accelerate and diversify INEOS’ existing clean hydrogen strategy. It marks the beginning of another substantial and long-term partnership, opening new windows into the clean hydrogen world for INEOS. It presents an important opportunity for our businesses as the market for clean hydrogen unfolds.”

INEOS is also involved in several projects to develop demand for hydrogen, replacing existing carbon-based sources of energy, feedstocks and fuel. It expects to develop further partnerships with leading organisations involved in the development of new applications.

Brian Gilvary said, “Our experience in storage and handling of hydrogen combined with our established know-how in electrolysis technology, puts us in a unique position to drive progress towards a carbon-free future based on hydrogen. This deal represents a major step in reshaping our energy business opening up future growth prospects for our business.”

Simon Hogan, Chairman of HydrogenOne, added “HydrogenOne is the first of a kind. We welcome INEOS’ investment in the company and we are looking forward to expanding our collaboration.”

INEOS is also working closely with European Governments to ensure the necessary infrastructure is put in place to facilitate hydrogen’s major role in the new Green Economy.