According to analysts, solar capacity in Australia will surpass 80GW by the end of the decade, supported by strong adoption of rooftop solar deployments 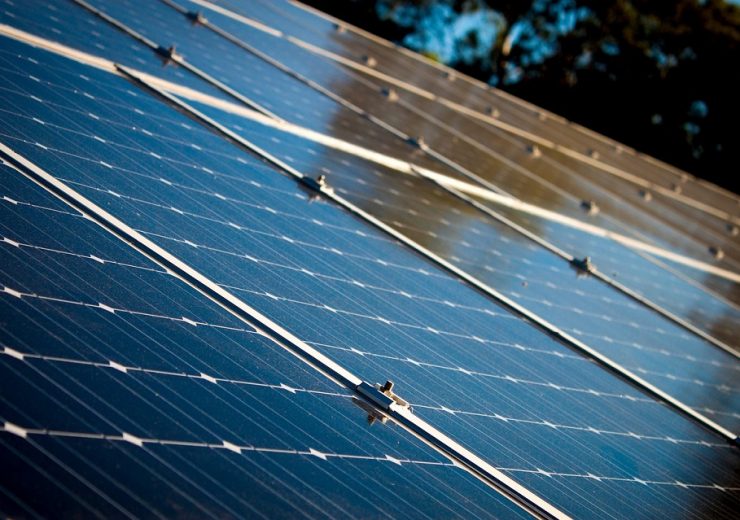 Solar installations in Australia are expected to grow roughly four-fold this decade, accounting for almost half of the country’s total power capacity by 2030.

According to research group GlobalData, more than 80 gigawatts (GW) of solar photovoltaic (PV) will be supplying electricity to the Australian grid by the end of the decade, compared to 18GW today.

This growth will coincide with a 28% decline in the country’s thermal power capacity over the same period, with less than one-third of Australia’s electricity needs supplied by burning fossil fuels at the end of the decade.

According to the group, Australia boasts a 102GW pipeline of renewable energy projects that could potentially position it to deliver one of the fastest energy transitions in the world.

Sharma added: “The growth of solar PV in Australia is driven by frequent renewable energy auctions and the offering of feed-in tariffs. In addition to the federal initiatives, all eight provinces offer their own schemes supporting the growth of solar PV.”

Significant adoption of rooftop solar installations has been another driving force of the industry in Australia, supported by a favourable regulatory regime and government incentives to encourage deployment.

GlobalData says the rate of rooftop solar adoption in the country currently outpaces the global average, with 2.6GW added in 2020 – an increase of 18% compared to the previous year despite the disruption caused by the pandemic.

“More than one-fourth of households in Australia have adopted rooftop solar PV,” said Sharma. “In some provinces this adoption has crossed 40%.

As renewable sources of electricity generation gradually replace fossil fuels like coal and gas in the Australian energy mix, battery storage is emerging as a key technology for ensuring grid stability.

It says the costs of energy storage systems is expected to decline 27% over the next five years, with the levelised cost of electricity (LCOE) of solar-plus-storage and solar-and-wind-plus-storage becoming cheaper than gas-fired power plants by 2025.