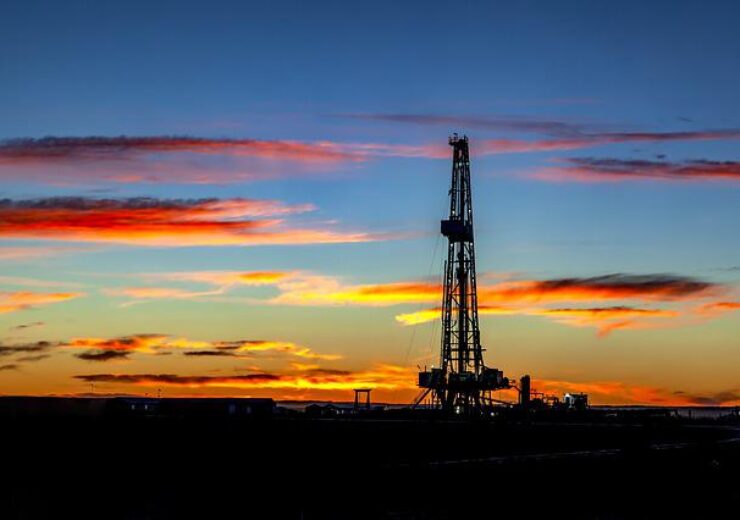 Indonesia Energy Corporation (NYSE American: INDO) (“IEC”), an oil and gas exploration and production company focused on Indonesia, today announced that it has discovered oil in its “Kruh 27” well. Kruh 27 is the first of two back-to-back wells being drilled by IEC during the first half of 2022 at its 63,000-acre Kruh Block.

As previously announced, IEC has plans to drill two additional wells at Kruh Block during 2022 following the initial back-to-back wells.

The Kruh 27 well was spudded on April 7, 2022. On May 9, 2022, the drilling reached the final total depth at 3,359 feet depth. It took only 32 days to drill to total depth, less than the 45 days previously budgeted. Approximately 132 feet of oil sands were encountered at Kruh 27 between the depths of 3,058 and 3,190 feet. This oil-bearing interval (meaning the top of the oil zone to the bottom of the oil zone) in the Kruh 27 well was 14 feet thicker and therefore larger than anticipated, meaning that the total reserve potential for Kruh 27 could be larger than anticipated. Based on these drilling results, IEC expects production to begin at Kruh 27 by the end of May 2022.

The drilling rig that drilled the Kruh 27 well will move to the next location to commence drilling the Kruh 28 well. A third new well at Kruh Block is anticipated to commence drilling in the July-August 2022 timeframe, and likely a fourth new well sometime before the end of 2022. These wells are the continuation of IEC’s previously announced drilling campaign to complete a total of 18 new production wells in Kruh Block by the end of 2024.

Each of these new wells are expected to average production of over 100 barrels of oil per day over the first year of production, and each well will cost approximately $1.5 million to drill and complete. Based on the terms of IEC’s contract with the Indonesian government and an oil price of $90.00/barrel (which is 20% below yesterday’s closing price for Brent crude), each well is expected to generate $2.4 million in net revenue in its first twelve months, which would be enough to recover the cost of drilling the wells in only the first year of production.

The Kruh Block is located on Sumatra Island where IEC is already producing oil from 5 existing wells.

Mr. Frank Ingriselli, IEC’s President, commented “The Kruh 27 well continues our string of successful discovery wells and is another a significant achievement for our company. Our results at Kruh 27 reinforce our belief that Kruh Block is a world class asset that should significantly grow our cash flow as we drill additional wells and seek to maximize returns on our investments and grow shareholder value. Additionally, our company is also moving forward during 2022 with testing and other developmental activities at our potential billion-barrel equivalent natural gas 1,000,000 acre Citarum Block, where the previous operator drilled a few gas discoveries.”