The mines were initially offered during an auction in late March 2021, but could draw only single bids 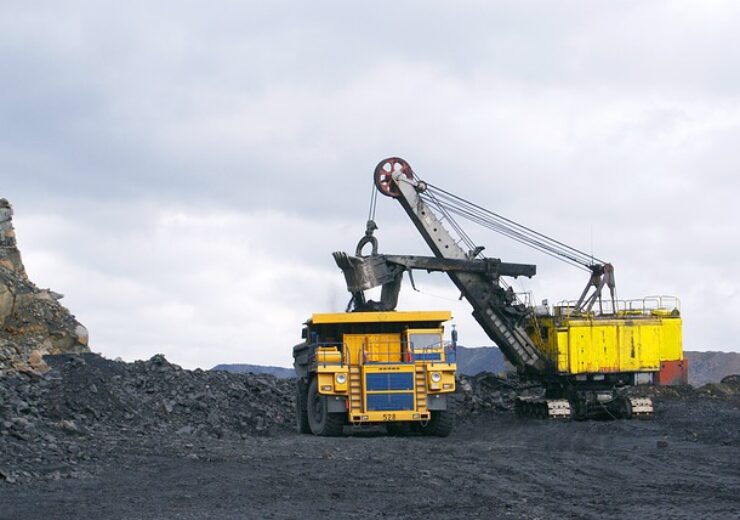 Winners in the auction will have complete flexibility in coal utilisation. (Credit: Анатолий Стафичук/Pixabay)

The Indian Ministry of Coal has launched the second attempt of an auction process for offering 11 coal mines across the country for commercial mining.

According to the coal ministry, these were the same mines that were offered during an auction in late March 2021. However, the mines could draw only single bids, thereby paving the way for another attempt.

Of the coal mines put under auction, four are under Tranche 12 of CM(SP) Act. The remaining seven mines are under the Tranche 2 of MMDR Act.

The mines have been earmarked for the sale of coal in accordance with the rules prescribed under the two acts.

They are located in the states of Jharkhand, Maharashtra, Chhattisgarh, Odisha, and Madhya Pradesh.

The Indian coal ministry further stated that six of the coal mines are fully explored, while five mines had seen partial exploration.

The coal ministry stated: “The auction shall be held online through a transparent two stage process, on the basis of percentage revenue share.”

According to the ministry, the auction process will see the introduction of National Coal Index, and will not put any restriction on prior coal mining experience.

Besides, the winners in the auction will have complete flexibility in coal utilisation.

Last month, the Indian government had announced plans to monetise coal mining assets worth INR287.47bn ($3.88bn) over the next four years. For this purpose, the coal ministry had identified more than 160 projects.