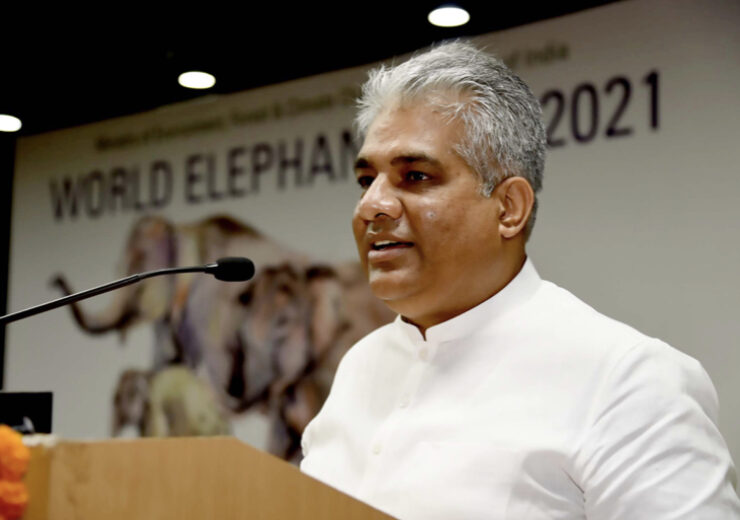 Representing India virtually at the Pre-COP 26 meeting held in Milan, Italy from 30th September to 2nd October 2021, Union Minister for Environment, Forest and Climate Change,Shri Bhupender Yadav assured that India will engage constructively at COP 26 and evaluate bridging proposals to conclude the Paris rulebook, which can be done by delivering on the climate finance promises of the developed countries.

He highlighted that India recognizes the urgency of strong climate action in this decade to ensure that the world is on track to stay within the temperature goal of the Paris agreement, as well as adapt to its impacts, and minimize loss and damage. Hence, the COP 26 outcome must emphasise the need to plug the ambition gap by delivering the means of implementation support that will allow developing countries to enhance their climate actions.

He further said that India strongly believes that the only way to deliver climate goals particularly on mitigation is through concrete action on speedy, assured and sustained finance.

The Environment Minister mentioned that climate change is embedded in India’s development strategy and India has been a frontrunner in taking ambitious climate action. However, India has a large population that is vulnerable to the impacts of climate change. Hence, adaptation is among the top priorities for our country. Highlighting on the gravity of climate finance, he stated that India strongly believes that COP 26 must initiate the process of setting the new collective long-term climate finance goal for post-2020.

The Pre-COP 26 meeting was hosted by the Government of Italy from 30th September to 2nd October 2021 in Milan, Italy in the run up to COP 26. The meeting aimed at setting the path to COP 26 and providing a platform to Parties to share insight on their expectations from the Conference which is schedule to be held in Glasgow from 31st October to 12th November 2021.