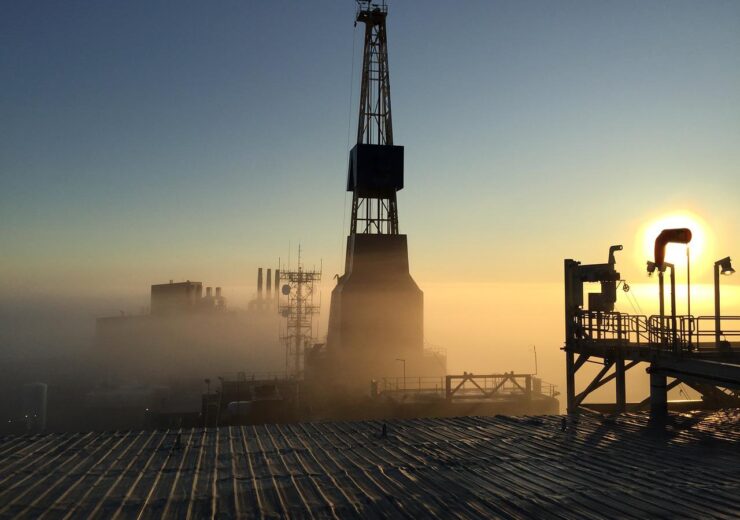 Imperial (TSE: IMO, NYSE American: IMO) today announced that together with ExxonMobil Canada, it has successfully completed the previously announced sale of XTO Energy Canada to Whitecap Resources Inc. for a total cash consideration of $1.9 billion ($940 million Imperial’s share). As a result of the sale, Imperial will record an after-tax earnings gain of approximately $200 million in the third quarter of 2022.

The sale is consistent with Imperial’s strategy to focus upstream resources on key oil sands assets and its commitment to deliver long-term value to shareholders. The assets include 567,000 net acres in the Montney shale, 72,000 net acres in the Duvernay shale and additional acreage in other areas of Alberta. Net production from these assets is about 140 million cubic feet of natural gas per day and about 9,000 barrels of crude, condensate and natural gas liquids per day.

After more than a century, Imperial continues to be an industry leader in applying technology and innovation to responsibly develop Canada’s energy resources. As Canada’s largest petroleum refiner, a major producer of crude oil, a key petrochemical producer and a leading fuels marketer from coast to coast, our company remains committed to high standards across all areas of our business.