When operational, the wind farm powered by 99 turbines will generate enough energy to power 115,000 US homes 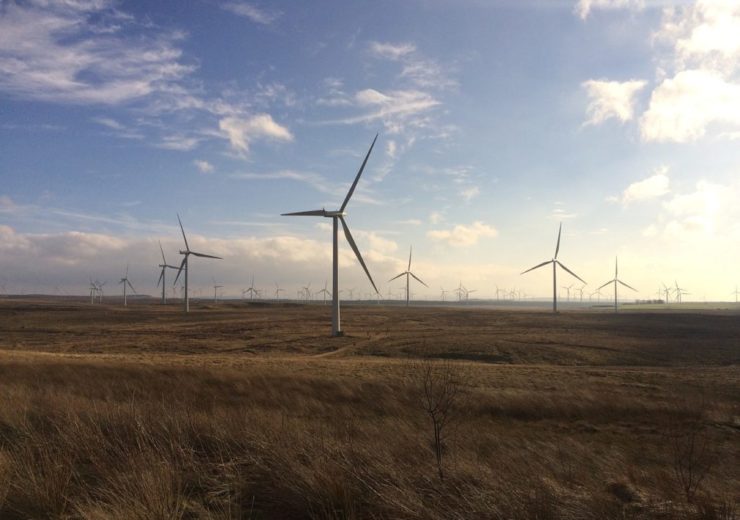 When operational, the wind farm powered by 99 turbines will generate enough energy to power 115,000 US homes, while helping to avoid adding 900,000 metric tonnes of CO2 emissions entering the atmosphere.

Power generated from the wind farm will be supplied to the Southwest Power Pool electrical grid.

Infrastructure and Energy Alternatives CEO JP Roehm said: “This significant new project in Nebraska is indicative of the ongoing strong demand for wind power that we are experiencing this year.”

In January this year, EDF Renewables North America acquired the 100% stake in the wind farm from York Nebraska Wind Partners, a partnership between Aksamit Resource Management and York Capital Management. The Milligan 1 wind farm is the first wind project for EDF in the state of Nebraska.

IEA recently secured a contract from Apex Clean Energy for the construction of the 300MW Neosho Ridge Wind project located in Neosho County, Kansas. The wind farm is expected to be powered by 139 of Vestas’ turbines. The energy generated will be supplied to Kansas electrical grid.

Work at the wind farm is expected to begin this month and could be completed in the fourth quarter of next year.

Last month, the company secured contracts totalling $150m (£123.7m) to build two wind farms in the US. The first is the 272MW Las Majadas Wind Farm in Willacy County and the second is the 242MW Coyote Wind Farm in Scurry County. Both are located in Texas.