The greenfield plant, designed for a daily grinding capacity of 1,700 metric tons of corn, will be equipped with ICM’s proprietary Base Tricanter System, Selective Milling Technology and Fiber Separation Technology 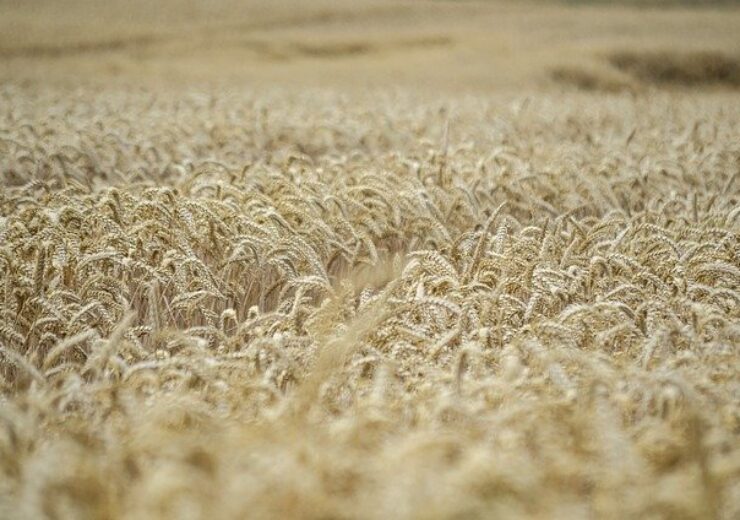 The greenfield plant, designed for a daily grinding capacity of 1,700 metric tons of corn, will be equipped with ICM’s proprietary Base Tricanter System, Selective Milling Technology and Fiber Separation Technology. In addition to producing 260 million liters of anhydrous ethanol per year, the biorefinery will be able to recover of 9,000 metric tons of corn oil and recombine separated feed components into 185,000 metric tons of standard DDGS.

“We are thrilled to work with ICM, which we consider the gold standard for corn-based ethanol process design,” said Emilio Rietmann, CEO of Impacto. “This project will bring many agribusiness opportunities to the region, and we believe it’s just the beginning. We are already looking at a future expansion. When we’re ready, we’ll be able to build on our capabilities and do more.”

Impacto Bioenergia currently owns and operates an ethanol plant in the northeast of Brazil, but this latest biorefinery will be the first to exclusively process corn instead of sugarcane. Brazil has two corn seasons, allowing biorefineries that use ICM technologies to operate continuously year-round, maximizing uptimes and profits. Sugarcane plants typically operate up to eight months out of the year.

“We are excited to be the first adopters of corn-based ethanol biorefining in the state of Bahia,” said Hermes Eduardo Moreira Filho, president of ENESA Investimentos, the majority shareholder in Impacto Energia S/A. ENESA is an engineering, procurement and construction (EPC) contractor with nearly 50 years of experience operating in energy markets. “By supplementing our sustainable fuel offering with DDGS and renewable power to the grid, we can make a bigger impact on the region’s economic growth,” Moreira added.

“This is new and inspiring territory for Impacto,” said Manoel Carnaúba, president of the board of directors of Impacto Bioenergia. “Exciting opportunities come with ICM’s proprietary process technologies, namely the possibility of one plant to create diverse streams of revenue on a daily basis.”

“We’re looking forward to more projects together and further developing Impacto’s relationship with Brazil’s energy and feed markets,” Stouky said. “We both have the same mission for sustainable, energy-efficient solutions.”

According to Impacto Energia’s own mission statement, the company aims to help customers become agents of economic and environmental change, which begins with achieving financial and sustainability goals through biofuel and bioenergy solutions.