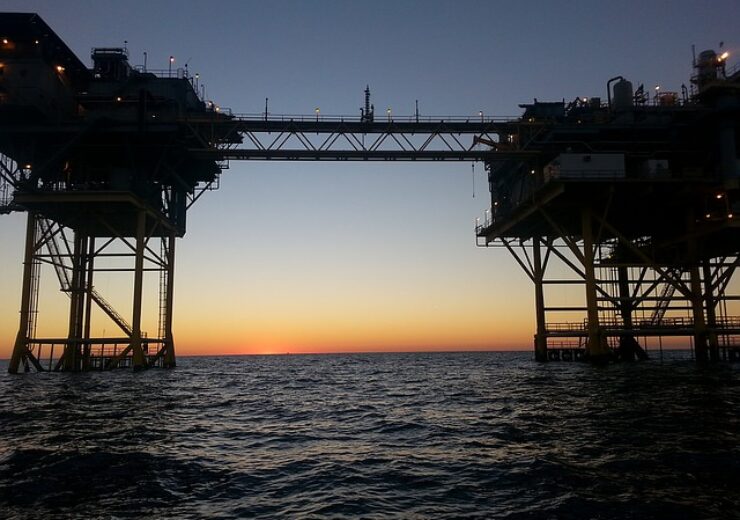 The Liuhua 29-1 field is expected to deliver first gas to the end users from the early November. (Credit: gloriaurban4 from Pixabay)

Canadian integrated energy company Husky Energy has completed commissioning at the Liuhua 29-1 field, which is the third field at the Liwan gas project offshore China.

Husky said that the field was completed despite the COVID-19 pandemic as well as the associated global economic volatility.

The Liuhua 29-1 field is expected to deliver first gas to the end users from early November.

The project consists of two natural gas fields including the already producing Liwan 3-1 and Liuhua 34-2 fields.

Husky Energy CEO Rob Peabody said: “The startup of Liuhua 29-1 just two years after the project was sanctioned is a significant milestone for Husky and CNOOC. This third field will provide Husky with additional stability in funds from operations.”

The Liuhua 29-1 field is expected to generate $1.3 billion in funds for Husky

The company said that the third gas field is tied to the existing infrastructure at Liwan project.

Husky Energy said that alone the Liuhua 29-1 field is estimated to produce $1.3bn in funds from operations for over the next decade.

Once operational in 2021, the whole project is estimated to deliver approximately $950m in funds and is expected to produce 450 mmcf/day of natural and 17,500 bbls/day of liquids