Initial findings indicate that the Gamba is water-bearing, instead of containing hydrocarbons 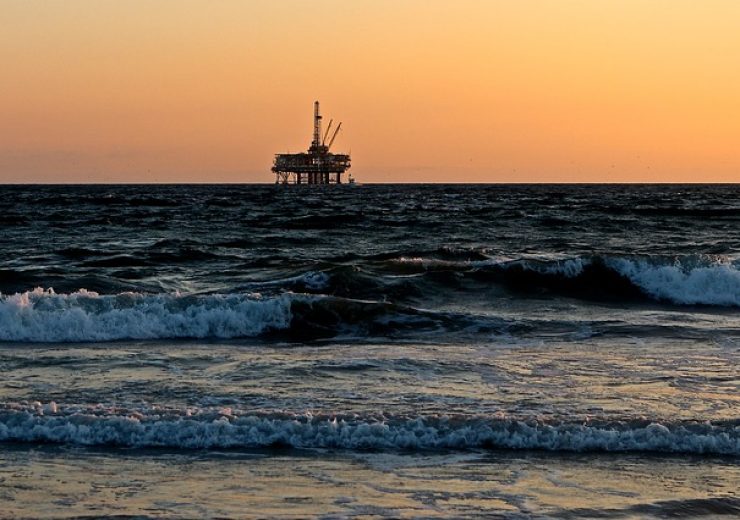 The primary objective of the well was to test the northern extension of the Gamba Sandstone reservoir. (Credit: C Morrison from Pixabay)

BW Energy today provides an update on the drilling of the Hibiscus Extension appraisal well (DHIBM-2) in the Dussafu Marin license in Gabon.

The primary objective of the well was to test the northern extension of the Gamba Sandstone reservoir of the Hibiscus field, discovered in 2019. Initial findings indicate that the Gamba is water-bearing, instead of containing hydrocarbons.

The Borr Norve Jack-up continues drilling operations to intersect the secondary targets for the appraisal well in the deeper Dentale Formation. The data acquired from the DHIBM-2 well will later be analysed and integrated into the larger Dussafu model to further refine the extensive exploration prospect inventory.

The existing Hibiscus 2P gross recoverable reserves of 46.1 million barrels established by the DHIBM-1 well and its appraisal side-track, drilled in 2019, remain unaffected and will form the core of the upcoming Hibiscus/Ruche development project. Planning for this next phase remains on track.