Havila Sirius wraps up acquisition of Mærsk Inspirer for $373m

Inspirer is an ultra-harsh environment CJ70-150MC jack-up rig, which was transformed to a dual drilling and production facility in 2007 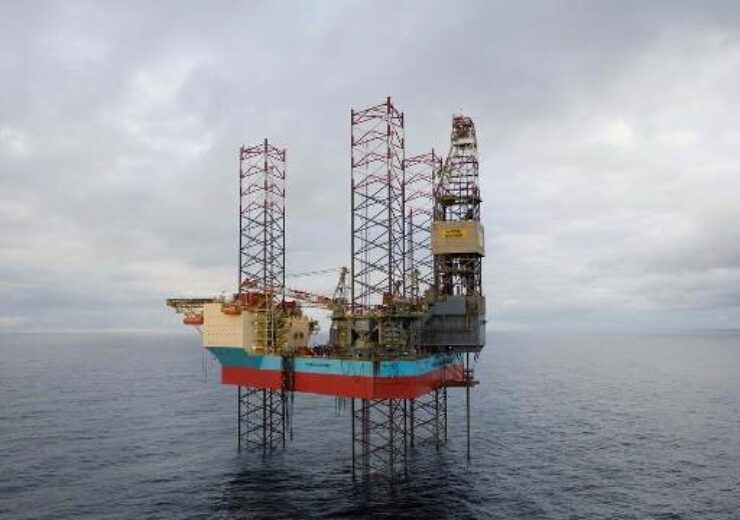 Havila Sirius has completed the acquisition of Maersk Drilling’s combined drilling and production unit Mærsk Inspirer for $373m in cash.

The transaction, which divests a non-core asset, is said to significantly deleverage Maersk Drilling’s balance sheet.

The sale also enables a loan repayment of $80m, as per the terms of Maersk Drilling’s term loan agreement.

Inspirer, which was delivered in 2004, is an ultra-harsh environment CJ70-150MC jack-up rig that was transformed to a dual drilling and production facility in 2007.

At the end of last year, the jack-up rig was moved offshore for the preparation of operations at the Yme field offshore Norway.

Under the deal, Repsol has taken the responsibility for the day-to-day operation of the rig on the Yme field, leasing the rig from Havila Sirius on behalf of the Yme licensees.

Discovered in 1987, Yme is a field in the southeastern part of the Norwegian sector of the North Sea, 130km northeast of the Ula field.

Around 60 employees were shifted from Maersk Drilling to Repsol in a transfer of undertaking. Maersk Drilling will continue to offer certain systems and logistics services for up to one year to ensure operational continuity.

As per terms of the deal, ownership was transferred after the rig was ready to receive hydrocarbons, which was attained on 10 October.