Grenergy Renovables is an independent producer of energy from renewable sources, mainly wind and photovoltaic 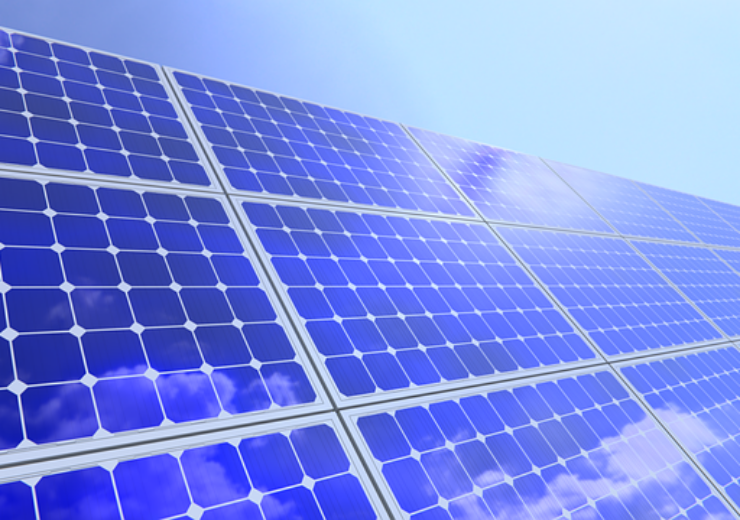 Grenergy, the renewable energy producer and specialist in the development, construction and management of photovoltaic and wind power projects, has signed a long-term power purchase agreement (PPA) with a major electricity group for approximately 200 GWh per year.

Grenergy will sell part of the energy produced by its Belinchón solar farm to this electricity generating, marketing and distribution company with a strong presence in the Iberian market and a BBB rating from Fitch for a period of 12 years.

Located in the municipality of Barajas de Melo in Cuenca, this farm will have an installed capacity of 150 MWp and an estimated production of 315 GWh per year. The company expects it to come into operation in 2022, although the agreement will not be activated until March 2023. When operational, it is estimated that it will generate enough energy to supply electricity to 90,000 homes, saving 116,865 tonnes of CO2 per year.

To optimise the excellent solar resource in this area, this solar park will use bifacial photovoltaic modules that increase its production by up to 15%. This is an innovative technology that captures radiation on both sides to make the most of the surface area of the panels.

However, the Belinchón plant is not the only one that Grenergy has in operation in Spain, and specifically in the province of Cuenca. Precisely here, the company is also building Escuderos, one of the largest solar parks in Spain, which will have a total capacity of 200 MW and is expected to be connected in the next few days.

In this sense, Grenergy also has experience in the signing of PPAs in our country. Thus, the current PPA is in addition to the one it has already signed with Galp through a contract that will progressively incorporate electricity into the energy company’s commercial activities for a period of 12 years.

According to David Ruiz de Andrés, CEO of Grenergy, “this transaction demonstrates the company’s structure and capacity to close long-term power purchase and sale contracts and is another step towards our goal of reaching 1.5GW in operation by 2022”.