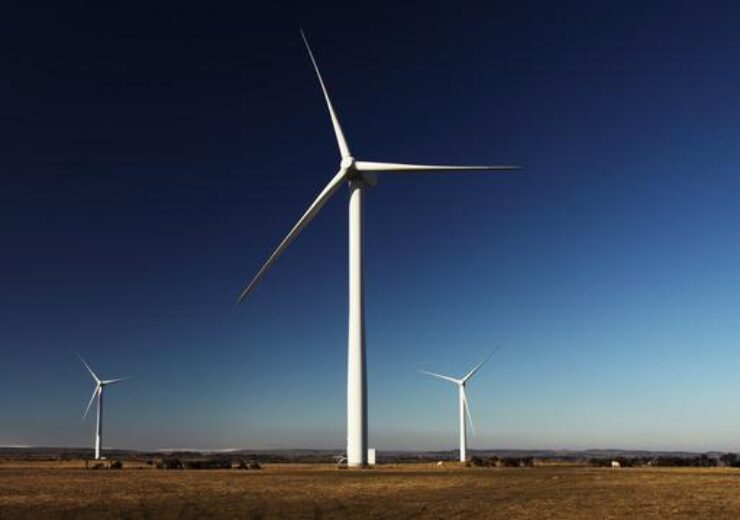 “It’s a joy to deliver clean energy close to home,” said Charles Wheeler, CEO of GREC, which is based in New York. “We’re very pleased that our successful ongoing collaboration with BlackRock has allowed us to enter a new wind market with Howard—which is not only our first wind asset in New York, but also the second largest project in our entire wind fleet.” (GREC’s largest wind asset is the 57.5 MW Altamont in California).

Howard comes with an existing renewable energy credit contract with an investment-grade offtaker. Projects with high-credit-quality offtakers contribute to Greenbacker’s strategy of owning and operating renewable energy assets with reliable long-term revenue. The project also contributes to New York’s clean energy targets. Current state legislation mandates that 70% of power generation come from renewable energy by 2030 and calls for a zero-emissions electricity sector by 2040.

Greenbacker’s fleet of sustainable infrastructure projects comprises over 2.6 GW of generating capacity (including Howard and assets that are to be constructed). Since 2016, Greenbacker’s real assets have produced more than 3.7 million megawatt-hours of clean energy, abating nearly 2.7 million metric tons of carbon. Today these projects support over 4,600 green jobs.