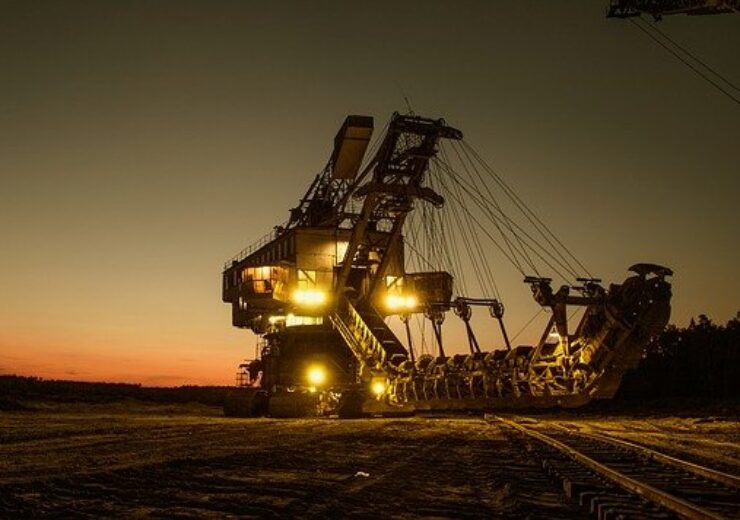 GR Silver Mining President and CEO, Marcio Fonseca, commented, “The sale of these two Concessions is part of the Company’s strategy to divest non-core concessions acquired in conjunction with the acquisition of the past producer La Trinidad mine. By selling these Concessions, the Company will be eliminating the ongoing concession fee obligations and current  liability once approval of the sale is granted.”