The Crookwell III Wind Farm, which has been proposed to be built on a 1500-hectare site at Crookwell, is planned to have 23 turbines 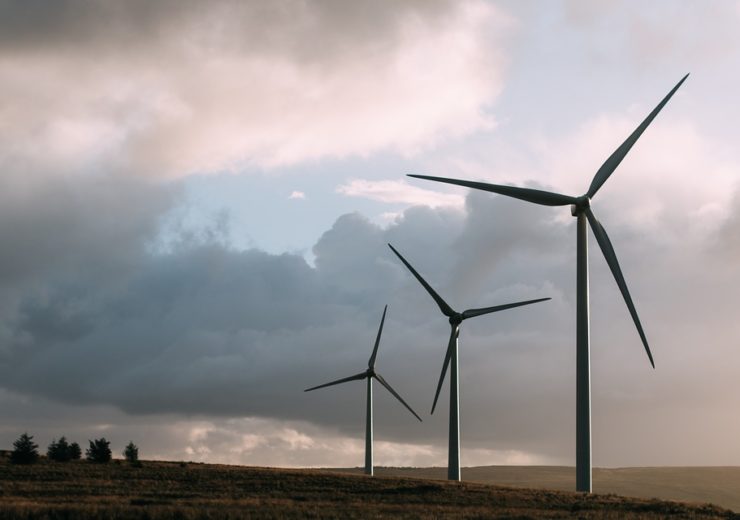 The Crookwell III Wind Farm was planned to have 23 turbines. Photo: courtesy of Pexels from Pixabay.

The New South Wales (NSW) government has declined to give development consent to Global Power Generation (GPG) for the Crookwell III Wind Farm in the Australian state.

The wind farm has been planned to be built in the NSW Southern Tablelands with an investment of A$120m ($81.92m) at Crookwell, located 25km northwest of Goulburn. NSW’s Independent Planning Commission has refused to give development consent to the wind farm due to concerns raised by the residential community in the area.

Owing to community opposition, the Crookwell III Wind Farm had been referred by the Department of Planning, Industry and Environment to the Commission in April 2019 to decide on its development approval.

The wind farm, which is to have 23 turbines, was proposed to be built on a 1500-hectare site.

Following meetings with the project’s applicant, Upper Lachlan Shire Council, and also a public meeting, the Independent Planning Commission concluded not to give its consent to the Crookwell III Wind Farm. According to the NSW government, the meetings focused on the visual and landscape impacts, possible human health impacts, and remediation and rehabilitation.

The Commission ruled that although the proposed wind farm will provide benefits to the public in generating renewable energy, while bringing down the reliance on fossil fuel consumption, there are significant residual issues associated with it.

One of the issues is that the location of the Crookwell III Wind Farm is not suitable due to its proximity to and the nature and scale of visual impacts it would have on residences and the community. The Commission also said that the Crookwell III project brings with it potential adverse cumulative impacts in an area where there are already other wind farms in operation.

The Commission’s statement on the Crookwell III Wind Farm

The NSW Independent Planning Commission, in a statement, said: “The community raised a number of significant concerns about the visual impacts of the project on surrounding residences and the cumulative effect of wind farm projects with residences potentially able to view wind turbines in multiple viewing sectors.

“The community expressed concern that wind farm projects will transform the landscape from an attractive rural landscape towards an industrial landscape dominated by wind turbines.”

In November 2018, GPG opened the 91MW Crookwell II Wind Farm in New South Wales, located within the Australian Capital Territory, and 90km from Canberra. GPG is a subsidiary of Spanish gas and power utility Naturgy.