GoviEx has planned a 13,000 metre drilling program, with a combination of rotary mud and diamond core drilling, to an average depth of 100 metres 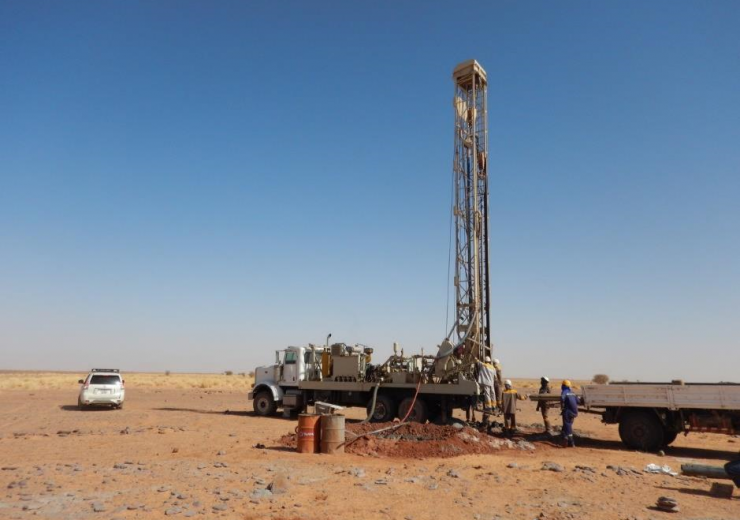 GoviEx Uranium Inc. (TSX-V: GXU; OTCQB: GVXXF) (“GoviEx or the Company”) is pleased to announce that it has signed drilling contracts with ESAFOR and FORACO to undertake drilling programs related to a Feasibility Study for the Company’s Madaouela Uranium Project (the “Project”) in Niger.

“Following the positive results of the updated pre-feasibility study (“Updated PFS”)(1) announced February 18, 2021, and based on our view that the uranium market fundamentals are demonstrating continued improvement, we have decided to move straight on to the completion of the Feasibility Study required to secure project financing. A key benefit from the Updated PFS was the simplification and optimisation of the Project – which has also simplified the scope of the remaining test work expected to be completed in support of a Feasibility Study. As a result, our priorities for the advancement of Madaouela include a drilling program designed to further our understanding of the molybdenum mineralization of the Project and confirmatory metallurgical test work.” stated Daniel Major, Chief Executive Officer.

The planned drilling program will be performed by l’Entreprise Sidi Abdoul Aziz de Forage (“ESAFOR”), and FORACO NIGER S.A. (“FORACO”). ESAFOR, a Nigerien drilling company, has completed substantial previous drilling for GoviEx, having completed over 620,000 metres of exploration and resource drilling on the Project area. FORACO, a Nigerien subsidiary of Foraco International SA, a French drilling company, has concluded extensive exploration work on a number of nearby uranium deposits in Niger. The first drill rig is expected on site by May 1, 2021, and it is anticipated that the total program will last approximately five months.

Additionally, the Company has prepared one tonne of ore samples, which are due to be sent to South Africa, for Feasibility Study metallurgical test work. Due to the simplification of the process flowsheet, the required test work necessary to meet the technical requirements for a Feasibility Study is also simplified and will focus on verification and optimisation, including comminution, acid leach and ion exchange.

Kazatomprom to sell stake in Ortalyk to CGNPC for $435m