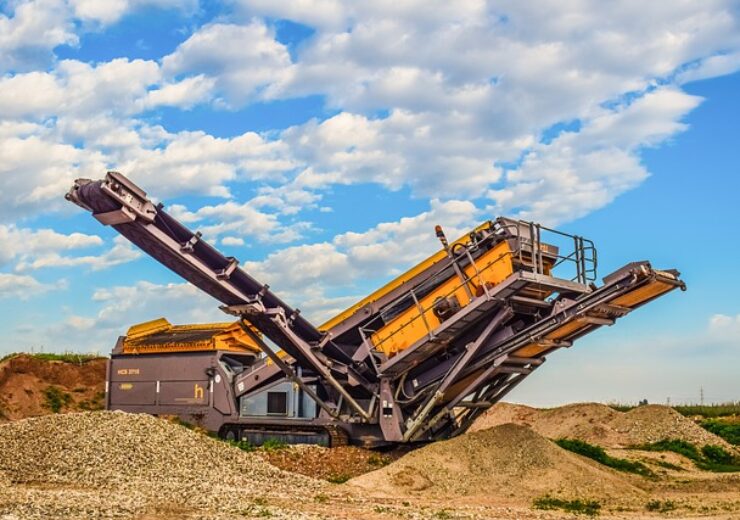 Gold Mountain proposes acquisition of up to a 75% interest in a package of highly prospective lithium projects in Brazil. (Credit: Dimitris Vetsikas from Pixabay)

Gold Mountain Limited (ASX:GMN) (“Gold Mountain” or the “Company”) is pleased to announce the proposed acquisition of up to a 75% interest in 4 lithium projects in north-eastern Brazil, covering ~285km2 from Mars Mines Limited, an unrelated third party.

The Proposed Transaction is subject to shareholder approval, to be sought at the Company’s upcoming Annual General Meeting (AGM).

Commenting on the Transaction, Tim Cameron the CEO of Gold Mountain said: “We are excited about the proposed acquisition of up to a 75% interest in these highly prospective lithium projects is north-eastern Brazil. Over the last number of months, we have been reviewing a range of potential acquisition opportunities to diversify our project portfolio; we believe that, given the location and commodity, these projects offer the Company the best opportunity to increase shareholder value. Brazil has seen increased interest from junior explorers and major mining houses, with the region being home to a number of lithium projects.

Our team will continue diligence work with the aim of initiating a maiden exploration program in November. I am excited to be part of this new venture for Gold Mountain and look forward to updating stakeholders and shareholders in due course.”

The four project areas are presented in Figure 1 and are referred to as the:

The Cerro Cora and Porta D’Agua project comprises of three tenements that lie within the Brasiliano Orogen. Pegmatite related minerals have been recorded in and adjacent to the tenement areas. This underexplored area has never been sampled and analysed for lithium by previous exploration companies, despite the abundance of tantalum, niobium and LCT1 pegmatite minerals, being present. Regional structure can be seen which broadly trends north northeast which may control the location of the pegmatite bodies.

The tantalum occurrences and the interpreted pegmatite occurrences are located predominantly in the schists that are sandwiched between syn to late orogenic granites of Ediacaran age and Orthogneiss comprised of Migmatites, Metagranites, Augen gneiss, Granodiorite Orthogneiss, Tonalitic Orthogneiss of middle Lower Proterozoic age.

The Ediacaran age granites are thought to be the probable source of the pegmatites, however unmapped younger post tectonic Cambrian age granites may also be present.

Mars Mines carried out a soil and rock chip sample program and the Local geologist identified visible spodumene in pegmatite and these samples are currently at the laboratory, pending analysis.

Tenements granted by the Brazilian Mining Agency are designed to cover the most likely favourable geology.

Favourable pegmatite source geology is considered to be the Brasiliano/Pan African age Itaporanga and Camalau intrusive suites and its immediate hosts within an approximate 5km of the granite margins.

The Mars tenements are located in an underexplored lithium bearing pegmatite provinces and very few samples have been collected by the Brazilian Geological Survey in their regional rock sampling program. This gives Gold Mountain the unique opportunity to be one of the first to explore this highly prospective region.

The Company proposes to undertake the following exploration and study activities within 12 months following the completion
of the transaction:

Gold Mountain has paid to Mars an option fee consisting of A$30,000 in cash and issued  30,000,000 ordinary shares, granting Gold Mountain an exclusive option period of up to 60 days to undertake due diligence and obtain shareholder approval to exercise the option. The shares were issued without shareholder approval and using the Company’s existing 15% capacity under Listing Rule 7.1.

Subject to successful due diligence and shareholder approval, the total consideration payable by Gold Mountain to acquire an initial 20% interest in the Projects from Mars is $0.57 million, to be satisfied through the issue of a combination of shares and options to Mars (or its nominee/s), as follows:

Gold Mountain has the right to acquire an additional 55% in the Projects (thereby increasing its interest to 75%) via solefunding A$2.75m of expenditure across the Projects over 2 years(Farm-in). During the Farm-in period and until Gold Mountain acquires a 75% interest in the Projects, Mars will be the manager of the joint venture.

Following completion of the Farm-in, both parties will fund exploration pro-rata to their respective interests or dilute per standard dilution metrics, with Gold Mountain as the manager of the joint venture.

There will be no change to the Board following completion of the Proposed Transaction.