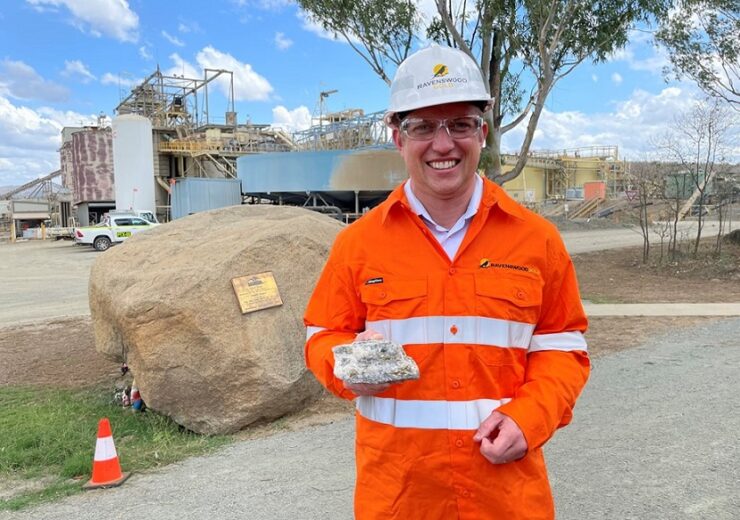 As Queensland gears up to host the 2032 Olympic and Paralympic Games a gold mine just 130km south of Townsville is hoping to be standing on the podium in 2032.

Deputy Premier and Minister for State Development Steven Miles said gold toiled from the soil in regional Queensland could be adorning Aussie athletes.

“Since 1868 this historic mine we’re standing at today has successfully mined millions of ounces of gold.

“It could be supplying the gold for the many medals our great Aussie athletes win in 2032. Wouldn’t that be a great Queensland success story.

“We want everyone in Queensland to be a winner and put Queensland businesses on the podium at the 2032 Games.

“Hosting the 2032 Olympic and Paralympic Games will generate $8 billion in economic and social benefits in addition to 91,600 jobs.

“That’s the size and scope of opportunities we’re looking at over the next ten years as we ramp up for the 2032 Olympic and Paralympic Games.”

Mr Miles said the Office of the Coordinator-General works closely with Ravenswood Gold to assist with approvals required for the new open cut mining pits and infrastructure that will help keep the mine producing gold until 2034.

“On 27 October 2021, I extended the prescribed project declaration for Ravenswood’s mine expansion project for two years, until 30 November 2023, and I will continue to consider future extensions as they’re required,” he said.

Resources Minister and Member for Townsville Scott Stewart said Ravenswood Gold is a successful example of the resources industry working in partnership with the local community.

“The Palaszczuk government approved new mining leases and paved the way for the $300 million extension of the Ravenswood Gold Mine just two years ago,” Mr Stewart said.

“Not only is the company supporting hundreds of people through direct work, it is growing the North Queensland economy via supply contracts worth of millions of dollars.

“Mining operations have also funded construction of a new primary school for local children and, on the mine site, heritage-listed buildings and mining relics have been retained and are creating new opportunities for local tourism.”

Ravenswood Gold CEO, Brett Fletcher said the Ravenswood team are proud to be working with the State Government and our regional business partners in Building Queensland’s Largest Gold Mine.