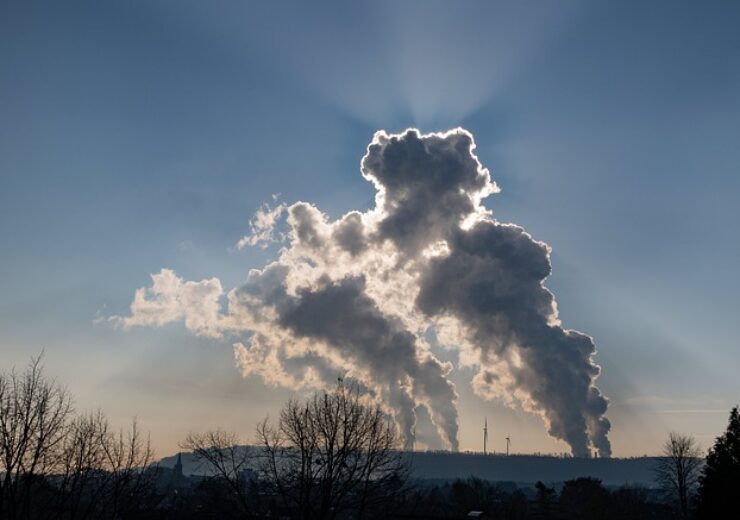 Germany will conduct a series of tenders between 2020 and 2027. (Credit: catazul from Pixabay)

Germany’s energy regulator Bundesnetzagentur has reportedly announced that the marketing of about 4,788MW of hard coal-fired power generation capacity will end from early next year.

The move comes as the regulator seeks to comply with Germany’s policy to end carbon-polluting capacity out of the market, reported Reuters.

Earlier, Germany announced plans to conduct a series of tenders between 2020 and 2027 to reduce coal-based electricity generation in hard coal and small-scale lignite plants.

As a result, Bundesnetzagentur launched the tender to allow coal-fired power plant operators to compete for financial compensation to reduce 4GW of generation capacity. This was closed in September 2020.

Bundesnetzagentur said that the operators are allowed to fix a maximum price of €165,000 per MW of generation capacity in the auctions.

Bundesnetzagentur regulator head Jochen Homann was quoted by the news agency as saying: “The tenders have met with a positive response from the operators. The round was clearly oversubscribed.”

Germany aims to abandon coal by 2038 with a wider plan to become carbon-free energy system by 2050.

The tender round excluded plants located in the “southern region” – the area of Germany roughly south of the river Main. The next round of tender is scheduled to launch on 4 January 2021.