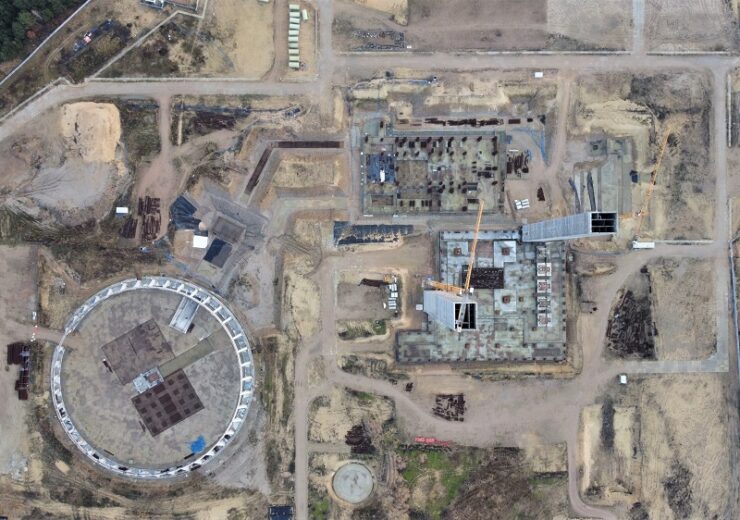 GE Gas Power (NYSE: GE) today announced it has secured an order from Energa SA, one of the three largest electricity suppliers in Poland, part of ORLEN Group, a major player in the energy industry in Poland, for a GE 9HA.02 turnkey combined cycle power plant project for Ostroleka C power plant, in north-east Poland. This project will play a strategic role in supporting the acceleration of renewable energy growth by enhancing the reliability and stability of the energy grid, challenged by grid limitations in the northeastern part of the National Power System. The project marks also GE’s second H-Class gas turbine order in Poland after Dolna Odra, currently under construction. The order was booked in the first quarter of 2022.

“Our investment in Ostroleka will play a vital role in supporting the national electricity system and the security of future energy supply. In this decade we expect growth in electricity demand and phase out of the oldest coal fired power plants. Therefore, ORLEN Group invests in stable power plants with ability to supplement renewable energy sources” said Daniel Obajtek, CEO of PKN ORLEN and acting CEO of Energa SA. “Ostroleka C power plant will also play a strategic role in supporting Poland’s and Orlen’s decarbonization efforts. ORLEN Group strategy incorporates a commitment to the Group’s long-term objective of achieving a net zero carbon footprint by 2050. The Group’s 2030 CO2 reduction targets in power generation is 33%/MWh till 2030.”

“With a unit that is extremely responsive and able to help ensure the reliability of the energy system, we will be able to support Energa from ORLEN Group, making an important contribution towards the growth of renewables in Poland’s energy mix,” said Amit Kulkarni, Head of Product Management for Heavy Duty Gas Turbines, GE Gas Power. “Once in operation and supplied with gas from the Poland-Lithuania Interconnector, Ostroleka will contribute to increasing the security of power supply in the country. Our advanced H-Class combined cycle plant technology will be key in the development of this strategic project, that can also have a significant spillover effect to the local economy, with large parts of the power generation equipment manufactured in the country.”

To further decrease carbon emissions from gas power plants, the 9HA gas turbine that will be installed at Ostroleka power plant has the DLN 2.6e combustion system capable of burning up to 50% by volume of hydrogen when blended with natural gas with a technology roadmap developed to achieve 100% hydrogen in this platform over the next decade.

“GE sees hydrogen-blended natural gas accelerating the world’s efforts towards decarbonizing the power generation sector,” said Kulkarni. “Our H-Class technology can deliver highly efficient power generation that is ready, even today, to emit lower carbon when blended with hydrogen. This will help the implementation of Orlen Group’s announced commitment to achieving net zero carbon emissions by 2050.”