Wood Mackenzie analysts report from the Gastech 2018 conference in Barcelona on Europe’s increased appetite for natural gas, the LNG project boom in the US, and over-supply risks in the new-build LNG shipping market. 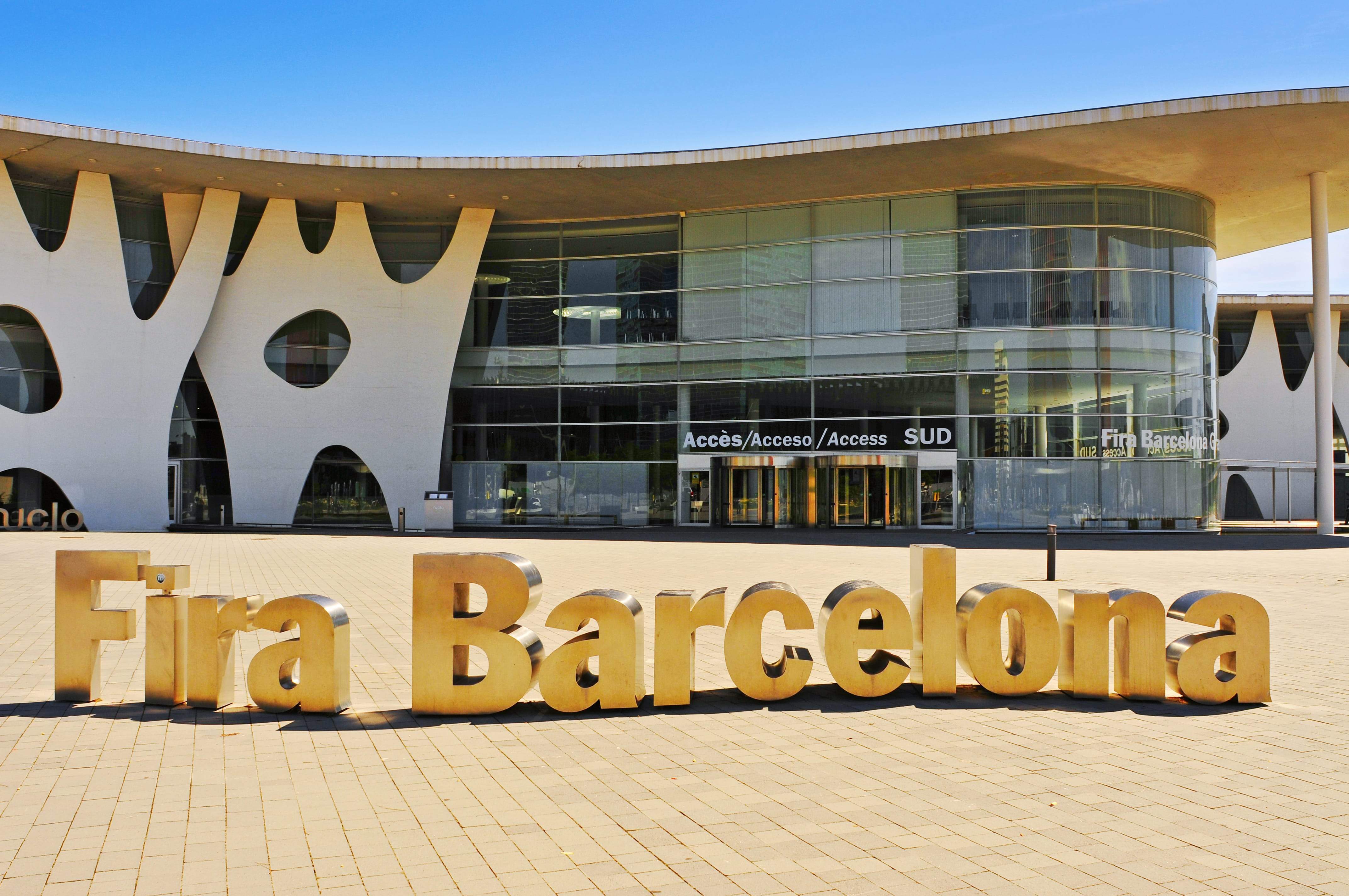 Fira Barcelona, Gran Via, the setting for the Gastech 2018 conference. Image: Shutterstock

Speaking at the Gastech 2018 conference in Barcelona, Spain, Murray Douglas, research director, Europe gas, at global consultancy Wood Mackenzie, says he expects Europe’s increased appetite for gas to persist into the mid-2020s, with gas-fired power generation underpinned by short-term factors such as low nuclear and hydropower output, as well as gains realised through high coal and carbon prices.

“But most importantly, as national coal phase-out policies take hold across Europe, gas will continue to benefit from this more permanent and structural shift in the power market,” he said.

Douglas added a note of caution, reminding the audience that the continent’s largest gas field, Groningen in the Netherlands, is mandated to shut by 2030, wiping out 18% of Europe’s indigenous production by 2025, while in Norway future projects are likely to be more remote and complex, and therefore costly.

“In the last seven years, import dependency has jumped 30 billion cubic metres (bcm) per annum,” Douglas said. “And by 2025, Europe will require an additional 79 bcm per annum of imports versus 2018 levels – comparable to the size of Europe’s largest gas market, Germany.”

Russia and the European LNG market

The commissioning of the first phase of the Southern Corridor in June will unlock Azerbaijani gas for Europe via the Trans Adriatic Pipeline (TAP) from 2020, but, according to Douglas, the source, cost and timing of upstream supply remain uncertain.

Wood Mackenzie notes that the Nord Stream 2 and TurkStream natural gas pipelines will begin supplying the EU and Turkey respectively from 2020, but that uncertainties remain around the future role of Ukraine transit.

Decisions on piped flows of natural gas from Russia, where further capacity growth will eventually be required if the country is to avoid supply constraints, remain critical to Europe’s LNG requirements.

“The level of supply flexibility to the European market diminishes as Europe’s indigenous supply falls and risks to proximate legacy piped supplies grow,” Douglas told the audience at Gastech 2018. “This has already acted to support European gas prices in 2018.

“Global LNG supply growth over the next few years will mitigate Europe’s lack of supply flexibility but the market will tighten again. If a subsequent wave of LNG supply does not progress, competition in the global LNG market will intensify.

“Any downside to LNG supply growth will necessitate a lift in European prices to a level where they must become competitive with Asian buyers,” he added.

2) Gastech 2018: riding the second wave of US LNG projects

A second wave of LNG projects in the US is set to bring more than ten million tonnes per annum (mmtpa) to the market under binding sales and purchase agreements (SPAs).

Speaking at Gastech 2018 in Barcelona, Kristy Kramer, director, Americas gas research, at Wood Mackenzie, said: “The increase is in SPAs is remarkable. In the period since the first wave of US LNG projects in late 2017, just 2 mmpta had been locked in.”

In addition to six developments that have received regulatory approval, 11 more are due to receive their final order from the Federal Energy Regulatory Committee (FERC) in 2019.

Wood Mackenzie believes the global LNG supply-demand gap in 2025 will increase from 45 mmpta to 65 mmpta, ramping up pressure on US LNG projects to finalise commercial arrangements as they look to take final investment decisions (FIDs) in the next 12-18 months.

“Gas supply will rise in importance for the next wave of US LNG,” said Kramer. “The US market will increase by more than 30 billion cubic feet per day (cfd) between 2012, when the first US project took FID, and 2022 when those projects will be online.”

In 2022, 36% of US gas will be consumed in or exported through the West South Central census region, which includes Texas and Louisiana, increasing competition for pipeline capacity and ensuring gas supply should be a focus areas for the next wave of LNG projects.

“Buyers will need to have comfort in the strategy for getting gas into liquefaction, and lenders will want to be confident in a project’s overall commercial offering,” Kramer said.

“US producers may also be interested in getting into the mix. Notably absent from the first wave, US producers have witnessed LNG exports rise to current levels of over 3 billion cfd. They are expected to approach 10 billion cfd in 2020.

“Producer involvement would likely change the commercial structures and risk-sharing mechanics of future US LNG projects.”

Ship owners need to be careful that they don’t over-order LNG vessels as they continue to be tempted by higher spot/short-term charter rates, low new-build prices and rapidly growing LNG trade driven by booming demand in Asia.

Speaking at the Gastech 2018 conference in Barcelona, Andrew Buckland, principal analyst, LNG shipping and trade, at Wood Mackenzie, said: “There is still a huge number of ships ordered in the 2011-2014 LNG new-building boom to be delivered to the fleet and there is a long history of new ships arriving before new supply.”

Wood Mackenzie reveals that 33 new LNG vessels have been ordered so far this year, compared to just 19 last year, and that a new wave of FIDs on supply projects is expected to create even more demand for shipping.

Buckland added that LNG production is forecast to increase by over 150 million tonnes per annum (tpa) between 2015 and 2020. For LNG shipping, this supply boom is particularly beneficial, as much of it is coming from the US Gulf, which is a long way from the largest LNG markets in north-east Asia.

“To move 1 million tpa of LNG from the US Gulf to Japan requires 1.9 ships, compared to 0.7 to move the same amount of LNG from an Australian project,” he said.

“The huge increase in LNG supply has so far been comfortably absorbed by rapid growth in demand. China has been at the forefront of demand growth with imports in the first half of 2018 up 50%, following 46% growth in 2017,” he added.

Buckland noted that LNG is one of the fastest-growing sectors in shipping and that the market clearly wants more new-generation, advanced-design ships.

“But looking at the wider picture there is a lot of new capacity still to be delivered from the current orderbook,” he stated. “There is under-used and laid-up older shipping capacity that could be more fully employed.

“The next pre-FID wave of LNG supply won’t come on stream until the middle of next decade. If ordering activity continues at recent levels there is a high danger that it will be too much too soon.”